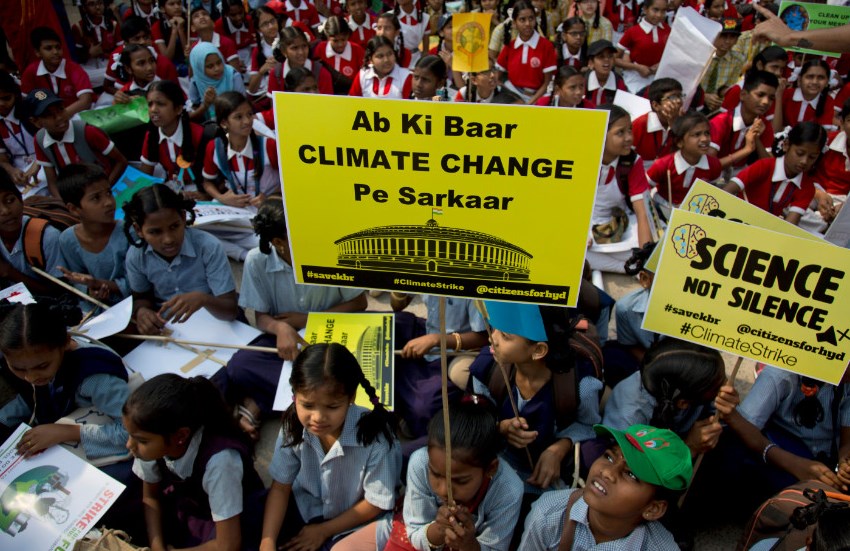 School students of all ages and background protest and spread the message of saving the world through mass bunk and rally all over the world.

Seeing elders fail miserably to deal with the changing increasing pollutions levels on Earth, children from all over the world protested by following the call of one 16-year-old environmental activist, Greta Thunberg. 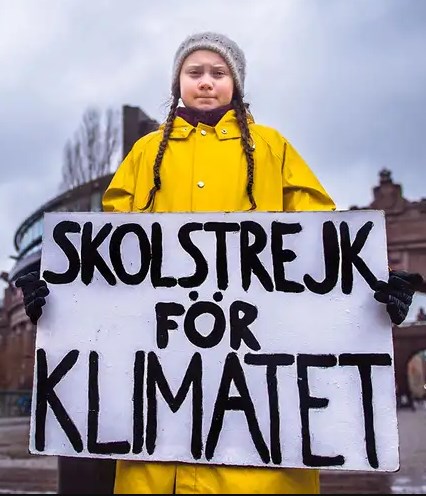 ials act and do so immediately. This global climate strike is a derivative of the #FridaysForFuture movement, which has been actively going on around the world for months.

Greta started skipping school on Fridays from August 2018 to protest outside Sweden’s parliament. She was noticed when she openly criticised world leaders like Indian PM Narendra Modi to POTUS Donald Trump at the World Economic Forum. She stated that they were to blame for the deteriorating condition of the environment and rapid climate change. She also delivered a sweltering speech at COP24, United Nations’ climate conference. She mentioned that climate specialists and researchers are not “mature enough to tell it like it is.”

She has a resolution to not stop until Sweden agrees with the Paris Agreement, an accord that aims to limit global temperature rise this century to 1.50 Celsius. She has also been nominated for the Nobel Peace Prize by three Norwegian lawmakers for her efforts.

Millions of young people and students across the world have recognised and appreciated her efforts. Students from Australia, Thailand, Uganda and the United Kingdom have started doing the same to support the cause.

The global protest saw thousands of students from almost 2050 cities in 123 countries take part in the cause. Indian students from cities like Bengaluru, Mumbai, Hyderabad, Gurugram, Bhavnagar in Gujarat, Ambikapur in Chhattisgarh, and Udaipur in Rajasthan to villages in Bihar have raised their voices for the cause. 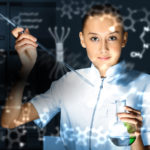 Future of Life Sciences, are we educators prepared? 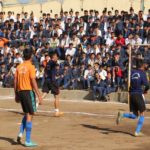