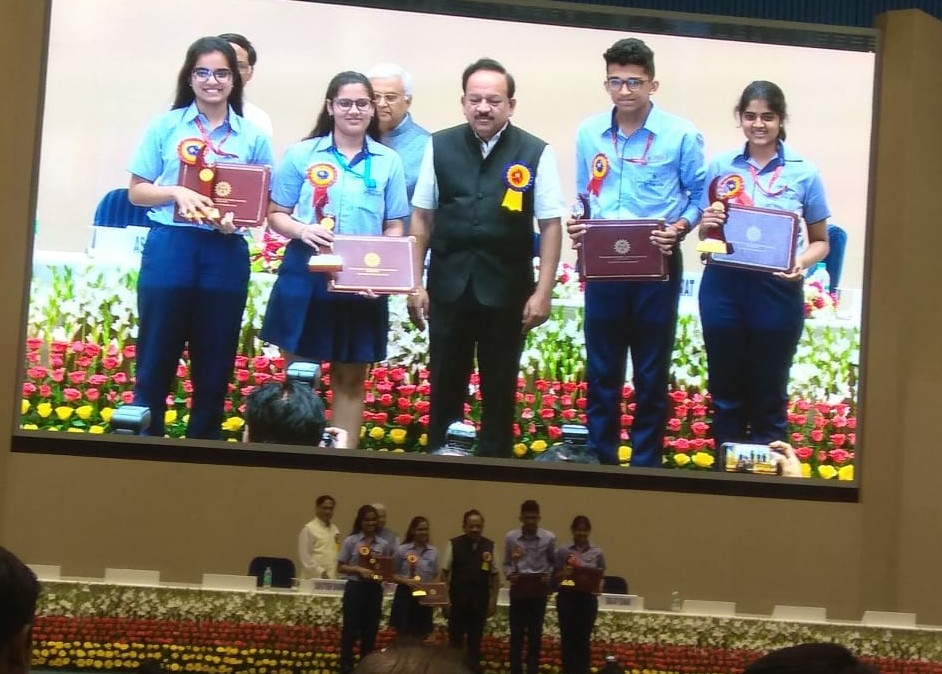 Our school hosts an annual Colloquium Conference which is organized to showcase the best of the school students’ projects that address a social problem by integrating the use of technology. We researched a lot to make this technology work and during the process, we came up with the idea of Team Esplanade. Esplanade is considered to be a long and open area and we selected this name to signify that we are open to explore the most difficult and unthinkable problems.

We have all had an experience of getting stuck in traffic jams for long hours. Traffic congestion on Indian roads only gets worse by the day. As per a recent report released by The Boston Consulting Group -BCG and commissioned by Uber, commuters in Delhi, Mumbai, Bengaluru, and Kolkata spend 1.5 hours more than their counterparts in other Asian cities during peak traffic times. Hence, when we were assigned a task as part of our school project to work out a solution for a real-life problem integrating technology, we thought of addressing the issue of traffic congestion. We already had some idea about using the Micro controllers and Image Processing systems from our Robotics classes at school and hence, we decided to use our knowledge to create a solution that had the potential to address the never-ending problem of traffic congestion in our city.

Using a simple yet high-quality, night vision camera and a microcontroller, the system can calculate the amount of traffic present on the road and can then modify the Red/Green distribution time at each junction dynamically. The camera connected to the pi microcontroller acts as the main local processing unit of the entire system, and captures an image of the traffic lane at an interval of every 5 seconds.

Further, the system uses a ‘Canny Edge Detection Tool’ which converts the image of lane into black and white pixels. The system calculates the ratio of the white pixels (that will represent all the vehicles in the lane) to the total number of pixels in the image.  This data then sent to the master who compares the data based on which it will modify the timer as well as light (red/ green) at the traffic junction.

Based on our research, we found that most Traffic Signals today work on preset algorithms and timers that are probably customized for each junction but stay static once configured. On close observation, we realized that the lopsided nature of the traffic leads to a large portion of time of the commuters being wasted at each junction. Our solution makes that one simple change which shifts the nature of traffic system from reactive to proactive.

Furthermore,the Intelligent Traffic Light Management System is designed keeping in mind the various weather conditions such as high fog or heavy rain. The accuracy will depend on the type of camera we use.

When we designed this technology, our aim was to solve the present traffic scenario in the most efficient way and help the traffic authorities accordingly.  We have spent year and half coding our system, testing various technologies to find the best way to calculate the traffic densities. We have combined various pre-existing technologies to calculate and relay the densities. We have done a comprehensive research on the patterns of existing traffic on this system.  We only need a camera and a microcontroller to make this system work at a traffic signal. Hence, there is not a major change required to implement this system.

If this technology is implemented at the traffic signals, it will help reduce the fleet time as well as air pollution. We are also working towards creating an Interface which could notify the Traffic Management Committee if a signal goes down and also store and analyze the traffic patterns captured, which could help with the traffic movement planning (Both long-term and during VIP Movements). We definitely don’t want Policemen standing at the junctions to manually control traffic in the 21st Century. 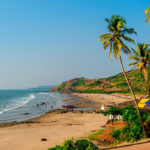 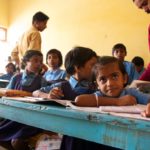