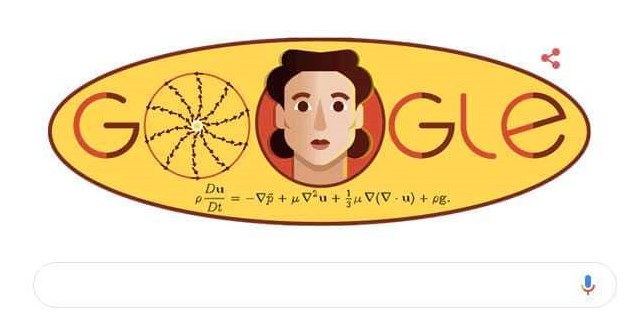 Google doodle today celebrates the birth anniversary of Russian mathematician, Olga Aleksandrovna Ladyzhenskaya. Born in the town of Kologriv in the erstwhile Soviet Union, her father being a mathematics teacher inspired her love for mathematics. She is known for her work on partial differential equations and fluid dynamics. A doodle and YouTube video talk about her life, the incessant contribution to the field of mathematics and her achievements.

She had a very troubled childhood where her father was labelled as the “enemy of the people” by the Soviet Union government. He was arrested by the interior ministry of the Soviet Union and killed when she was just 15 years old. Despite having exceptional grades, her family name denied her admission into the Leningrad University.

She got a second chance after the death of Joseph Stalin, the Premier of the Soviet Union then in 1952. In 1953, Olga Ladyzhenskaya she received her doctoral degree and was a student of the famous Soviet mathematician Ivan Petrovsky. She went on to teach at the Leningrad University and the Steklov Institute. 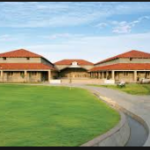