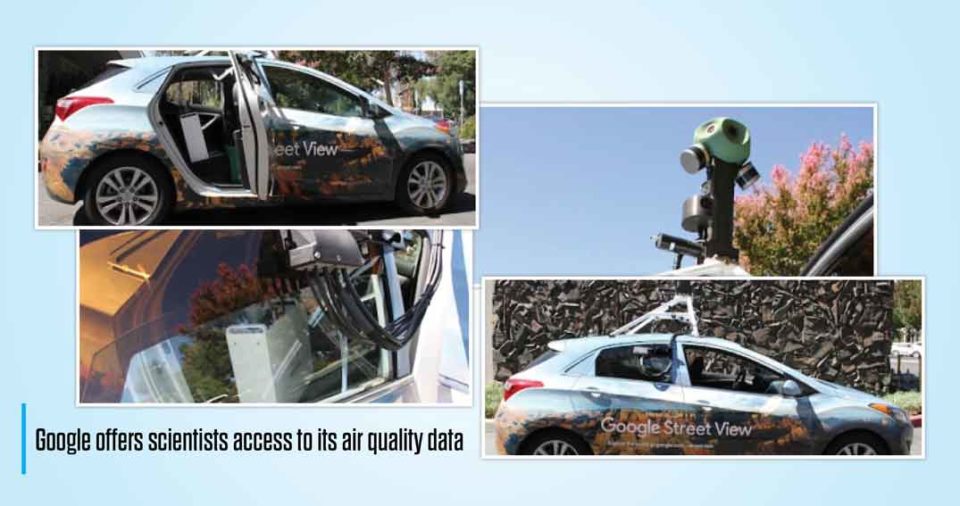 Google is going to release air-quality data collected in California’s Bay area and Central Valley to scientists. Google street view cars collected the data after the wildfires in the Wine Country region .

The company first began equipping its street view cars with air pollution sensors in 2012, Oakland. It was known as Project Air View and was done after a proposal by Environmental Defense Fund.

By the end of 2019, Google is planning to expand ‘Project Air view’ to Asia, Africa and South America. With forethought, Google might equip 50 more street view cars with Air quality sensors. In the previous year, EDF Europe launched Google Street View cars throughout the city.

“In the future, we hope existing fleets of vehicles can be used in cities around the world for air quality measurement,” wrote Google in a blog post. The full data is not available to the public but the scientists can request access through a form 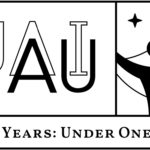 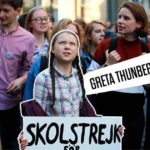 Mahindra will deploy 50 electric vehicles on Uber in Hyderabad