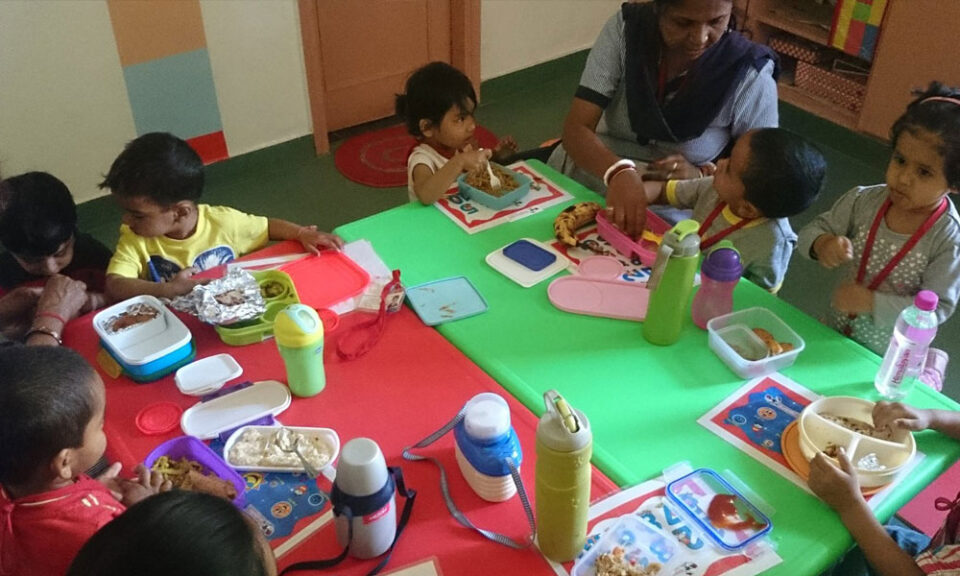 The government spending in India on early childhood education (ECE) for children between the age of three years and six years is a mere 0.1% of the GDP, and the average spend per child of 8,297 rupees per annum is at least a fourth of desired levels, according to a new study.

The research was conducted by the Centre for Budget and Governance Accountability (CBGA) and Save the Children. It is the first-ever attempt to estimate the cost of universalisation of ECE services in India.
It calculated that the Union government and State governments allocated only 0.1% of the GDP in the financial year 2020-2021, which is equivalent to 0.39% of the country’s total budget. Government expenditure on ECE as a percentage of GDP in the UK was 0.22%, USA 0.33%, Germany 0.49%, and Finland 0.71, even though India had a much higher population of children in the age group of three to six years at 99 million, according to Census 2011.

The analysis by CBGA also estimates that public provisioning for ECE in India was to the tune of 25,000 crores. The all-India average per-child allocation is 8,297 rupees. However, allocation varied across States and was the lowest in Meghalaya (3,792) and the highest in Himachal Pradesh (34,758).

The report analysed the Annual Work Plan and Budget for Samagra Shiksha Abhiyan and Annual Project Implementation for ICDS and National Health Mission and budgets approved across different components for all States and Union Territories. It also examined Annual Reports of the relevant ministries, minutes of the Project Approval Board (PAB) meetings, Lok Sabha questions and data from the Unified District Information System for Education. 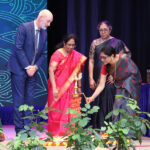 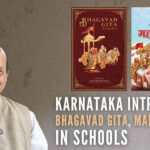 Moral education in Karnataka will include Bhagavad Gita