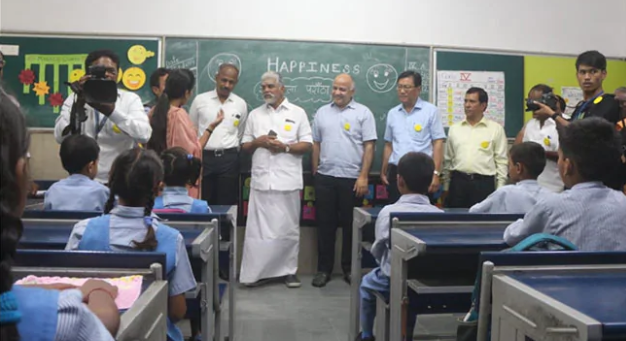 Prabhuram Chaudhary, Madhya Pradesh Education Minister said that education must & should remain beyond politics. Despite Madhya Pradesh is different from Delhi, if something good is being done anywhere, one must learn from that.

R Kamalakannan, Puducherry Education Minister described the curriculum innovative. He said after speaking to our Chief Ministers we are considering signing an MoU with the Delhi education department.

K Tokugha Sukhalu, Nagaland Education Minister said that the curriculum should be replicated in all states which will help children grow and build a stronger nation.

This 15-day celebration of Delhi government will end on Wednesday with a grand celebration. 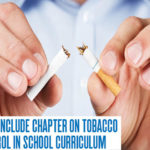 Call to include chapter on tobacco control in school curriculum