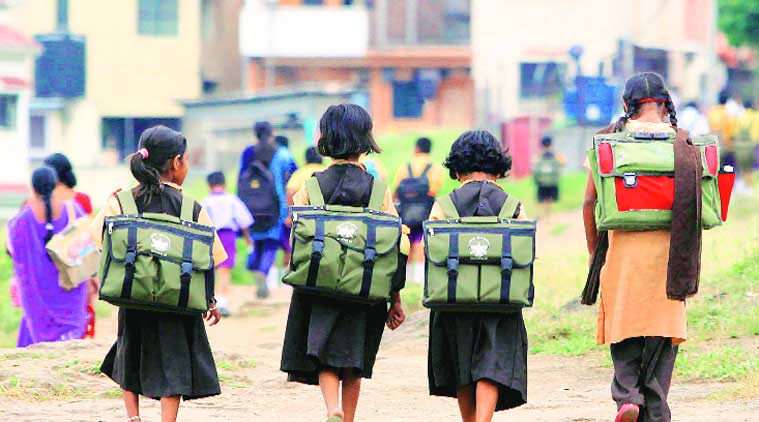 The launch of “My Scholarship Programme” on 3rd November revealed an alarming series of statistics. Nagaland has the highest school dropout rate in India. Jenpu Rongmei, the Community Avenue Network Youth of Nagaland Chief Functionary, stated at the event, “as per a survey conducted by the World Bank, the dropout rate in the upper primary (VI-VIII) and the secondary (IX-X) too stood at 17.7 percent and 35.1 percent respectively.”

Reportedly, the student dropout out rate in Nagaland primary schools, in Grade I-V, stood at 19.4 percent which is four times the national average of 4.3 percent.

Addressing this issue, My Scholarship Programme aims at bringing all likeminded communities and civil societies together to bring back those dropouts back to school. According to the reports, the MSF would first target 50 children to get back to school and added that the CAN Youth had supported 28 students so far and would cover the entire state gradually. 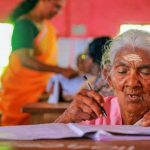 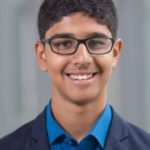 500 Indian students will get scholarship from British Council

27 million Indian kids at risk: Obesity might be the new pandemic