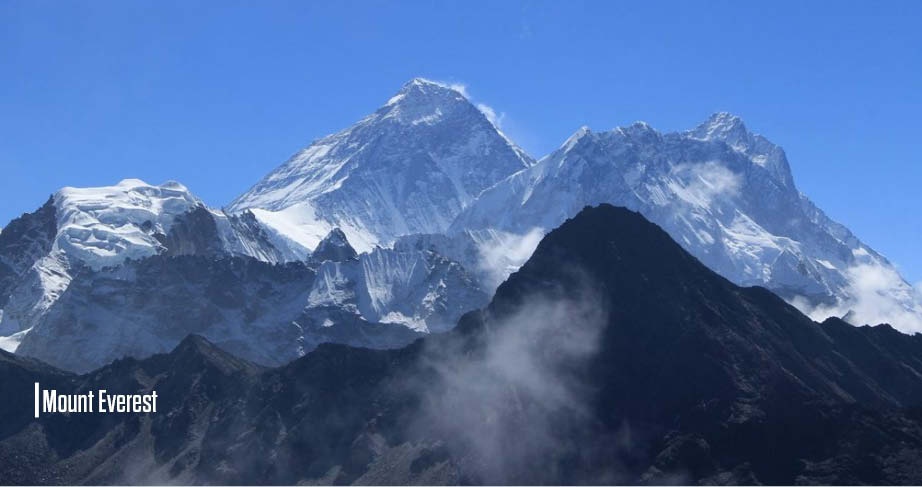 The first weather station has been installed at the highest elevation on Earth; Mount Everest in the recent research expedition. This has recorded many global records and world firsts.

The expedition team for research had scientists and researchers. The experiments conducted were a part of a multipurpose scientific expedition. The researchers were from National Geographic Society and Tribhuvan University, Nepal.

The team installed fully automated weather-monitoring stations at 27,657 feet and 26,066 feet. Both of these are the highest currently in service today. In total, the researchers set up five weather stations across Everest. One ice core sample collected during the trip was taken at a height of 26,312 feet.

The lidar (Light Detection and Ranging) imagery piece of the puzzle included the most detailed scans ever taken of both the Everest Base Camp and the Khumbu Glacier, as well as a helicopter-based lidar scan at the highest elevation on record, also of the glacier, which will help in monitoring its state over time.

The biologists in the crew installed bio-diversity monitoring stations and logged what is likely going to be certified as records of highest ever recorded encounters of two insect species. The geologists collected glacial lake sediments to understand how it has changed over time.

This expedition is an example of why it is important to find ways to reduce the overcrowding so the research missions with real scientific business can take place with ease. 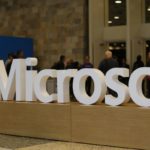 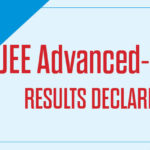