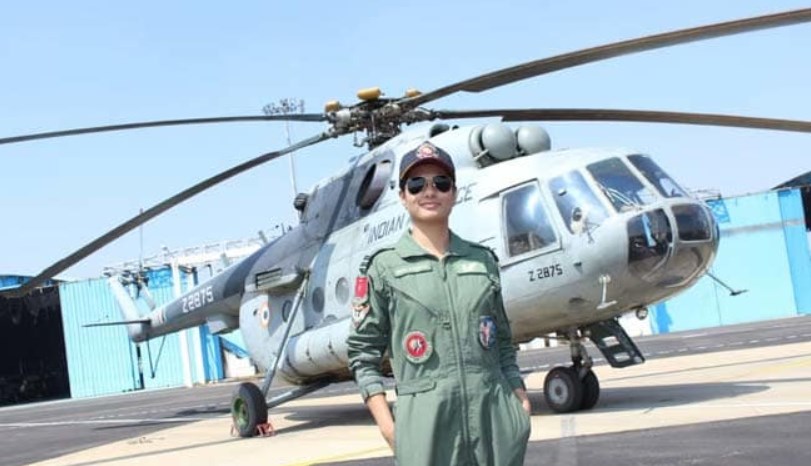 February 15, 2019 was the day when Indian Air Force inducted Flight Lieutenant Hina Jaiswal as the first woman flight engineer. According to a defence release, she completed the “six-month course at the 112 helicopter unit, Air Force Station, Yelahanka.”

Describing the role of a flight engineer, the release stated, “A Flight Engineer is the member of an aircraft’s flight crew who monitors and operates its complex aircraft systems requiring a specialised skill set.”

Prior to her selection for the Flight Engineers Course, the defence release stated, “She was commissioned on January 5, 2015, in the engineering branch of the IAF and had served as the chief of firing team and battery commander in a frontline surface to Air Missile squadron.”

“During the gruelling training, she displayed unflinching commitment, dedication and perseverance,” the report said. “Her dreams have manifested into reality after successfully graduating from the alma mater of Heli-lift.”

“As a Flight Engineer, she would subsequently be posted to operational helicopter units of the IAF. Hina Jaiswal would be routinely called upon to operate in demanding and stressful conditions, right from the icy heights of the Siachen Glacier to the seas of the Andamans,” it added. 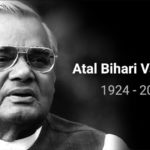