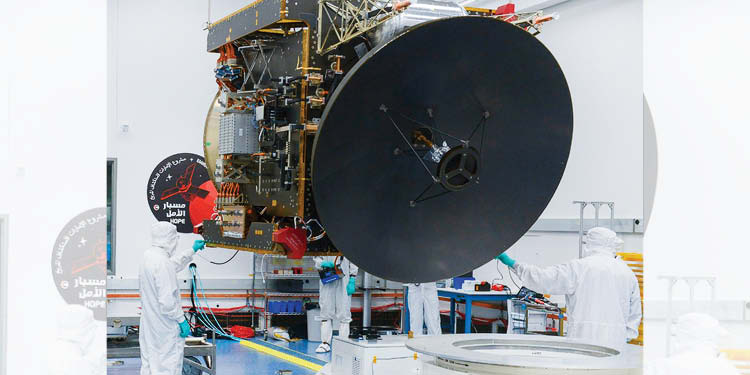 Hope Probe project is 85% complete as stated by The UAE Space Agency and Mohammed bin Rashid Space Centre (MBRSC). A dream project of UAE to send a mission to Mars is about to come true.

The two organisations confirmed this in a joint statement. They have stated that most of the main parts of the project are complete and the probe is currently going through intensive testing to check if everything is ready for activation.

The launch date is scheduled to July 2020. They hope to become the first Arabic as well as Islamic country to make the Mars Mission successful. The probe will probably reach Mars by 2021 to mark the 50th anniversary of the founding of UAE.

Apart from the five environmental tests that will be conducted from June to December 2019, Hope Probe has succeeded in all the other tests till date.

“The Emirates Mars Mission’s Hope Probe is almost complete. The UAE is on the verge of making history, after turning its dream of becoming the first Arabic and Islamic country to send a spacecraft to Mars into reality.

This monumental endeavour is the culmination of the efforts of a skilled and experienced team of young Emiratis, who with the support of the nation and its visionary leadership will secure the UAE’s position at the forefront of space exploration and the international space sector. The UAE, through this ambitious project, has positioned itself amongst the leading countries in the field of space exploration and advanced space manufacturing. The project has so far showcased the level of capabilities and world-class facilities that are available in the UAE,” said Dr. Ahmad Belhoul Al Falasi, Chairman of the UAE Space Agency. He is also Minister of State for Higher Education and Advanced Skills. 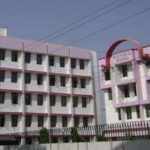 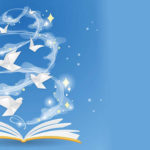