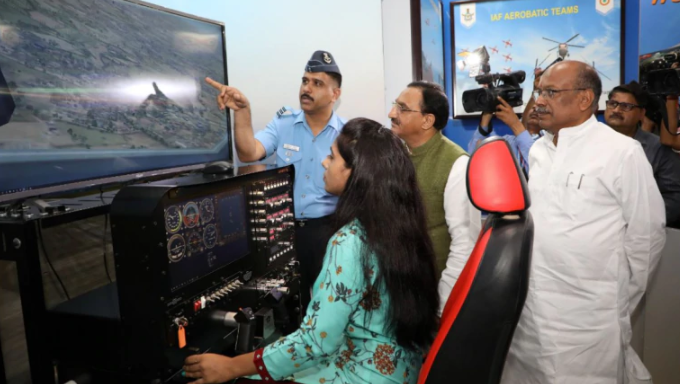 On Wednesday i.e. 31-07-2019 the Union HRD Minister Ramesh Pokhriyal has inaugurated a special pavilion, at the National Bal Bhawan, which also has a flight simulator, with an aim to inspire children to take up a career in the Indian Air Force. This pavilion which is an advanced set-up comprises of:

After inaugurating the IAF’s facilitation-cum-publicity pavilion at the National Bal Bhawan which is an autonomous body under the Ministry of Human Resource Development (HRD), Pokhriyal said, to shape dreams of students to become pilots in the IAF the pavilion will be of great help.

After the inauguration, BS Dhanoa, Air Chief Marshal launched a new 3D mobile-based video game ‘Indian Air Force: A Cut Above’ based on the missions of the force. 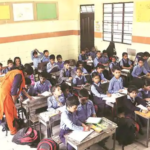 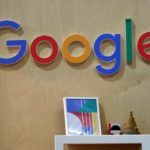 Get a 5 lakh scholarship for Doodle for Google contest