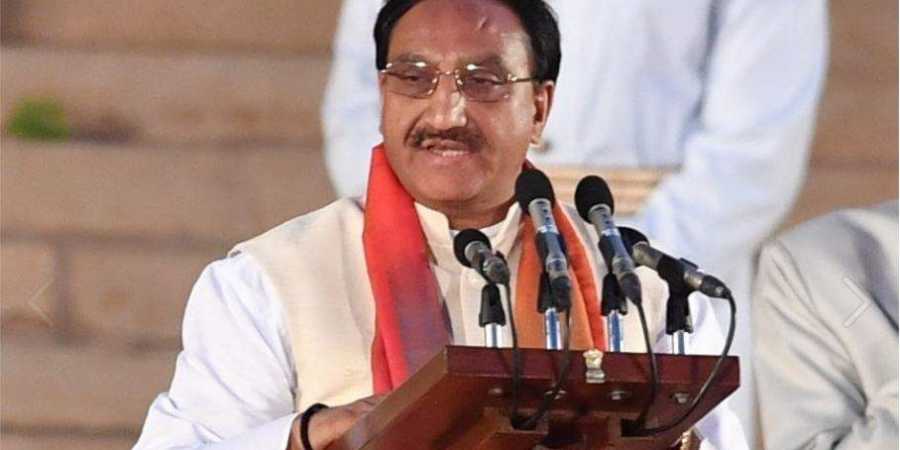 Union HRD Minister Ramesh Pokhriyal ‘Nishank’ said on Monday that over 36 percent of schools across the country do not have electricity. In response to a written question in Lok Sabha, the information was shared by the minister. As per the Unified District Information System for Education (UDISE) report, 2017-18, HRD Minister Ramesh Pokhriyal said that only 63.14 percent of schools have the power supply.

Assam has the least number of schools with electricity at 24.28 percent, followed by Meghalaya at 26.34 percent according to the report. In Lakshadweep and Dadra and Nagar Haveli all the schools have electricity while 99.93 percent of schools in Delhi have the power supply.

Nishank said that access to electricity is provided in villages and rural areas under the Deendayal Upadhyay Gram Jyoti Yojana. The schools may approach the state power utility that requires electricity service connection. 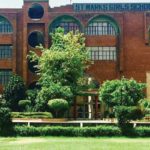 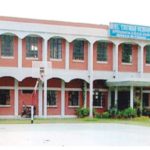