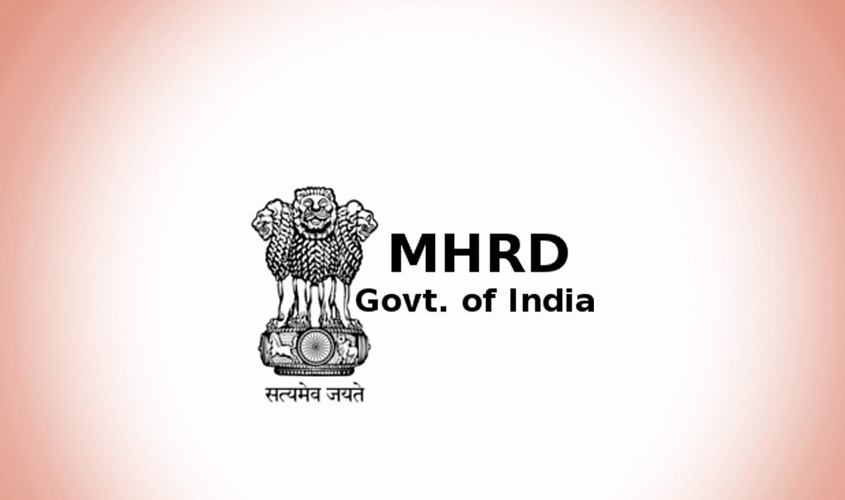 The HRD Ministry has outlined six guidelines in the final draft of the new National Education Policy (NEP) that will be placed before the cabinet, for its approval. A panel led by former Indian Space Research Organisation (ISRO) chief K Kasturirangan, had submitted the draft of the new NEP, to the HRD ministry. The new NEP was put in the public domain for feedback from stakeholders and over two lakh respondents send in their suggestions to the HRD Ministry.

The HRD ministry is planning to conduct yearly joint reviews, by designated teams and state bodies to monitor the progress of the implementation process, to ensure the targets set and met, for each action are in accordance with the policy. The existing NEP was framed in 1986 and revised in 1992; the new education policy was part of the present central governments ‘general election’ manifesto.

According to the final NEP draft, it says, “Any policy is only as good as its implementation. Such implementation will require multiple initiatives and actions, which will have to be taken by multiple bodies in a synchronised and systematic manner.”

“First, implementation of the spirit and intent of the policy will be the most critical matter. Second, it is important to implement the policy initiatives in a phased manner, as each policy point has several steps, each of which requires the previous step to be implemented successfully. Third, prioritization will be important in ensuring optimal sequencing of policy points -and that the most critical and urgent actions are taken up first – thereby enabling a strong base,” the draft read.

“Since education is a concurrent subject, it will need careful planning, joint monitoring, and collaborative implementation between the Centre and states. Timely infusion of requisite resources – human, infrastructural, and financial – at the central and state levels will be key for the satisfactory execution of the policy,” the draft stated.

“Finally, careful analysis and review of the linkages between multiple parallel implementation steps will be necessary in order to ensure effective dovetailing of all initiatives,” it added. 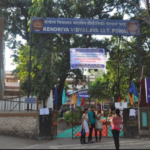