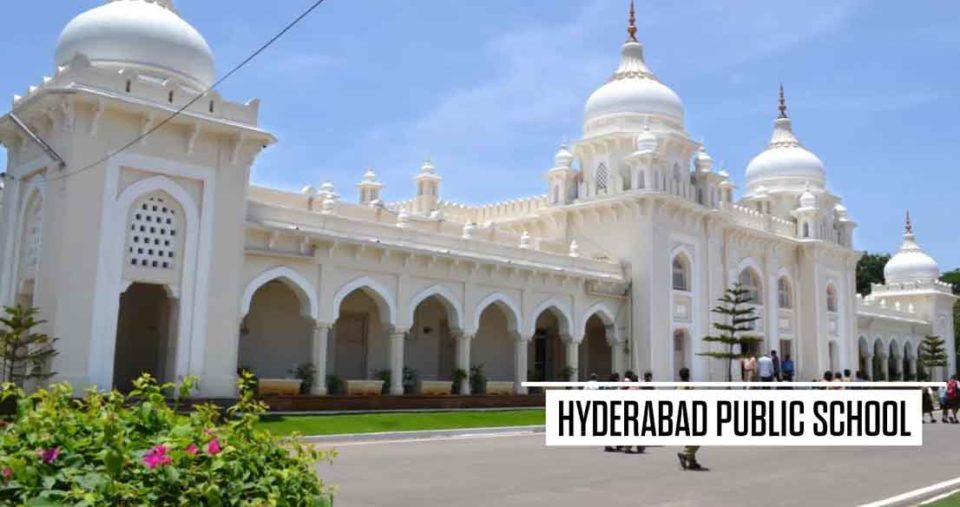 The Hyderabad Public School has planned a huge party for their students-turned-political leaders. The event is likely to be held in June.

Faiz Khan, Secretary, HPS Society said that the event is going to be about the alumni sharing their road to success. The students would interact with them.

“Former students of HPS right from Harsha Bhogle to Satya Nadella to Y S Jagan Mohan Reddy all have made it big in their respective careers. For now, the society has planned to felicitate those who have succeeded in politics. We are waiting for the school to re-open to hold the felicitation.” Khan added.

“On the day the politicians are invited in June. The board has also planned to have the presence of our former Principal H L Dutt, ” Gusti Noria, vice chairman of the Board said.

Mr Khan also said, “To establish the 25-acre campus at Kadapa was the late Chief Minister Y S Rajashekar Reddy’s idea. He had personally overseen the building of the school. We want his son Jagan Mohan Reddy to visit and bring to mind memories.”

The society also intends to plan a big gathering for alumni who have made a mark in careers such as sports and film. 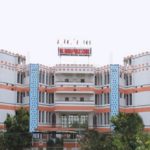 Punjab Zeroes In On Free Education Till Class 12