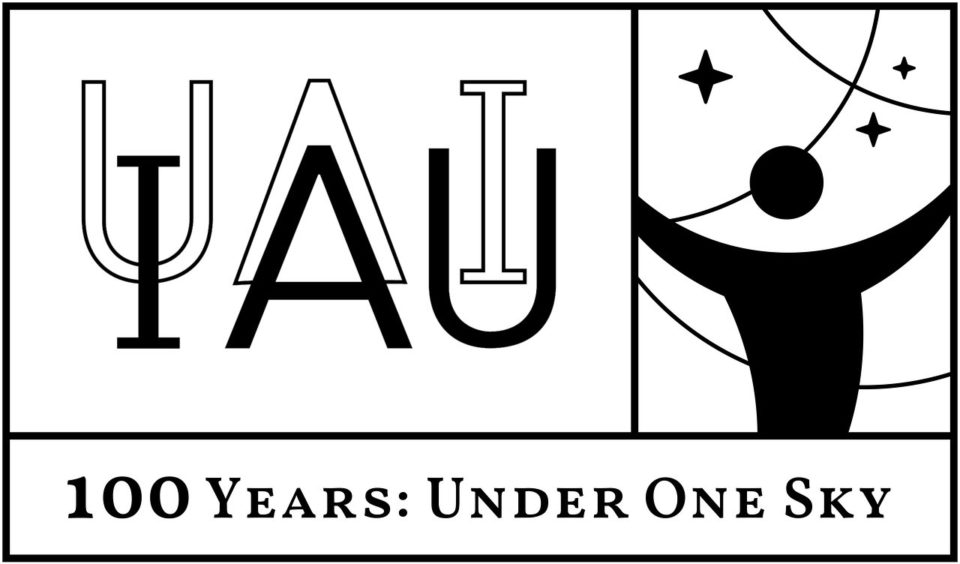 IAU is the official body responsible for assigning official designations and names to celestial bodies. It is celebrating its first 100 years of fostering international collaboration and wishes to contribute to the fraternity of all people with a significant token of global identity. The first NameExoWorlds campaign had named 31 exoplanets in 19 planetary systems in 2015. Within the framework of the IAU100 NameExoWorlds project, it will offer every country a chance to name one planetary system that includes an exoplanet and its host star.

“This exciting event invites everyone worldwide to think about their collective place in the Universe, while stimulating creativity and global citizenship,” stated Debra Elmegreen, IAU President Elect. “The NameExoWorlds initiative reminds us that we are all together under one sky.”

A national committee in each participating country has been specially created by the National Outreach Coordinators which will carry out the campaign at the national level. The IAU100 Name ExoWorlds Steering Committee is responsible for providing the conditions for public participation. The national committee will be responsible for establishing the voting system and disseminating the project in the country. The campaigns will be carried out from June to November 2019 and the results will be announced globally in December 2019.

There is still time for your country to organise the national campaign and carry out the nation-wide contest until 30 July 2019. The unimaginable number of stars in the universe with several orbiting planets and the ubiquity of pre-biotic compounds can only hint at the existence of extraterrestrial life. 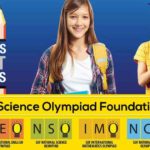 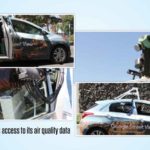