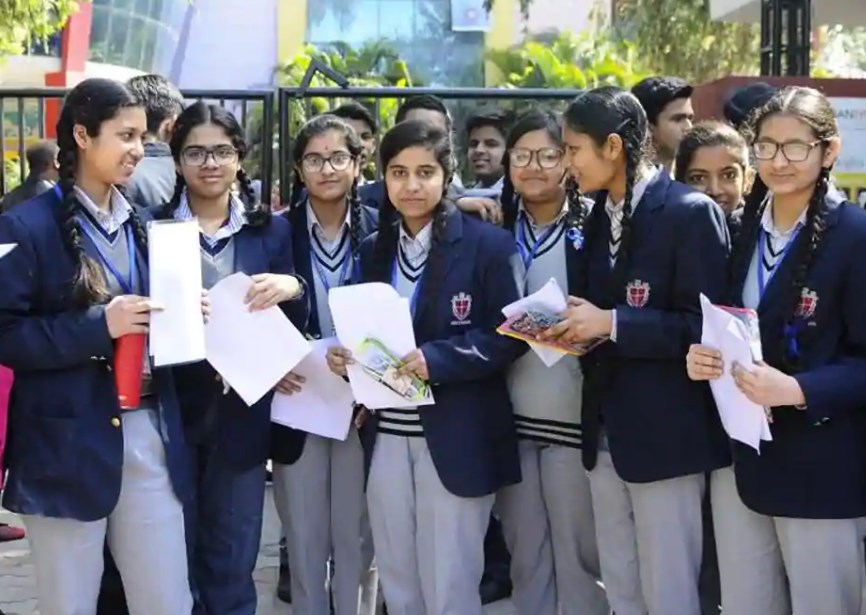 Recently the Central Board of Secondary Examination (CBSE) has concluded the class 10 and class 12 board exams. Around 31 lakh students appeared for the board exams this year. For the physical education exam, the highest number of students (over 7 lakh) appeared. There were some subjects which did not even have a total of 10 takers from across the country. The least taken subjects according to the data released by the board are:

Even then these exams were conducted. CBSE also conducted exams for several languages such as Bhutia, Lepcha, Limboo, Tanghkul, etc which had fewer takers.

For Human Rights exam only one student appeared and for Theatre Studies in Haryana one appeared. For Library and Information Science, five students from all over India appeared and for Philosophy 12 appeared. The board claims to have sent double encrypted question papers to ensure better security in a total of 15 subjects where the numbers of candidates were few and scattered. 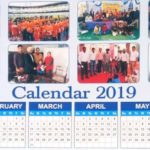 372 days in a year instead of 365 for Punjab Education Department! 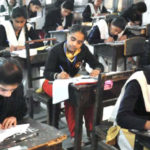