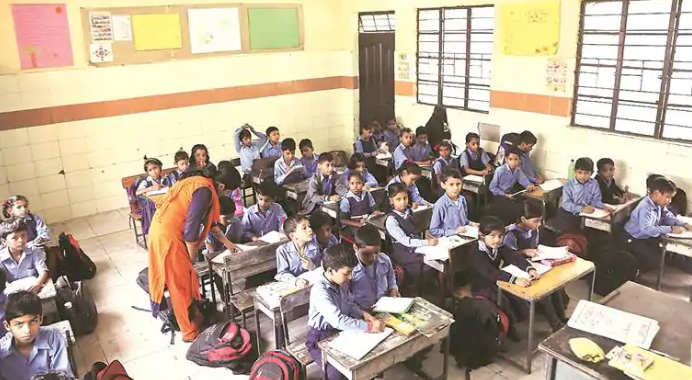 There are no teachers but only students in at least 55 government schools located along with the border areas of Punjab. Few more shocking details were revealed by the statistics of the department of primary and secondary education.

In the border areas, there are 150 primary and middle schools which have just one teacher each. There are over 1,000 schools with just a lone teacher in the entire state.

Lack of infrastructure in government schools and political connections are acting as deterrents for the teachers to opt for posting in the border areas, as believed by the Education Department officials. In the border belt, while few schools have already shut down and a majority of the remaining schools don’t have any teacher.

Over 200 teachers were transferred from the border areas by the previous Education Minister, as admitted by the officials.

The teachers who are in advantageous position are those who are ‘politically’ connected. In 410 schools, there are 605 teachers deployed, each having student strength of less than 20.

It has been said by the Punjab Education Minister Vijay Inder Singla that the rationalization process has begun and in all schools, teacher deployment is being reviewed. 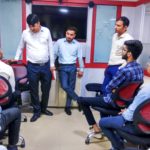 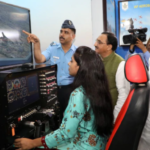