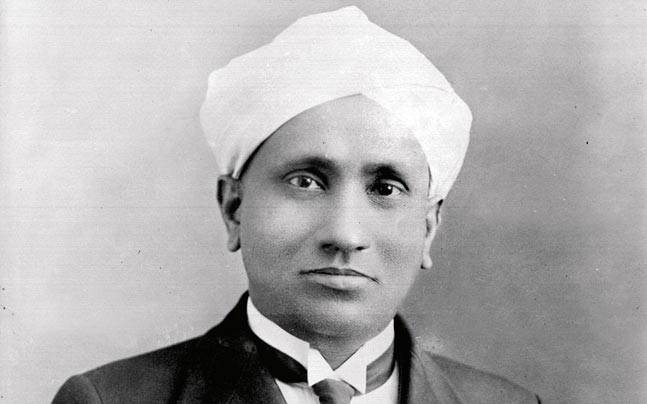 National Science Day 2019 has a theme of “Science for people and people for science.” February 28, 2019 marks the important discovery made by scientist CV Raman – the Raman Effect.

On this day in 1928, famous Indian scientist Sir Chandrasekhara Venkata Raman or CV Raman discovered the Raman Effect. He was awarded the Nobel Prize in Physics in 1930. National Science Day was marked in honour of this discovery and as a mark of tribute to the scientist for the first time on February 28, 1987. This day has been celebrated as a remembrance of his contributions to the field of science and Indian scientific community for the past 32 years.

Raman effect is the inelastic scattering of a photon by molecules which are excited to higher vibrational or rotational energy levels.

Born on November 7, 1888, C V Raman was a Tamil physicist who achieved ground-breaking researches in the field of light scattering. He has been honoured with the Nobel Prize for Physics and the Bharat Ratna in 1954. 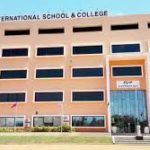 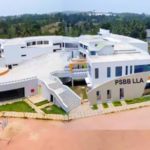