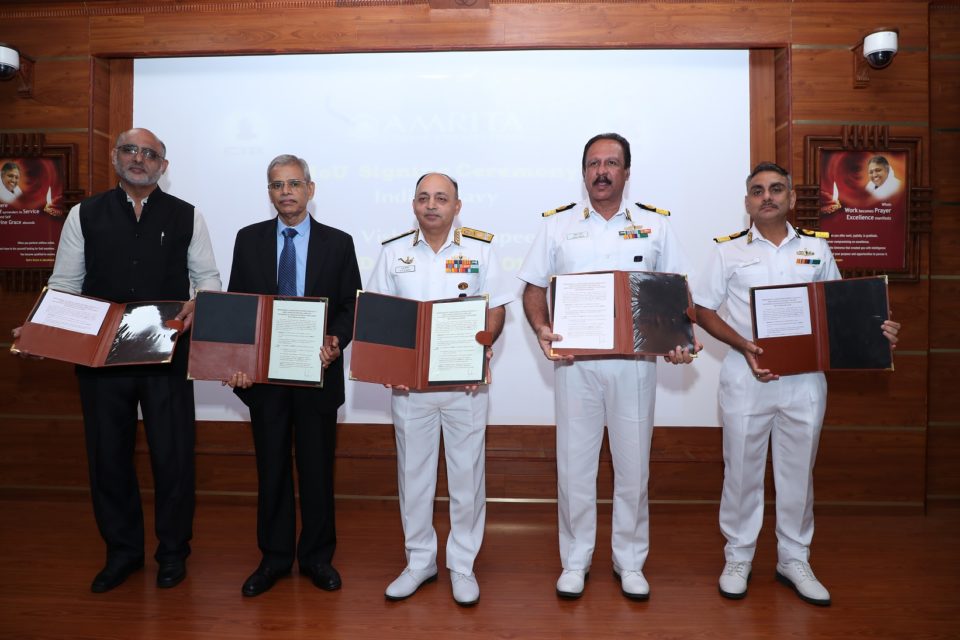 DECEMBER 21, 2018: Amrita Vishwa Vidyapeetham has signed a Memorandum of Understanding (MoU) with the Indian Navy for academic and research collaboration in the field of aerospace, anti-submarine warfare, cyber security, management, and medical research. The MoU would encompass collaborative research and development in all possible areas of mutual interest and strength, including M.Tech and Ph.Dprogrammes for naval officers.

Said C. Parameswaran, Director, Corporate and Industry Relations, Amrita Vishwa Vidyapeetham, Coimbatore:“This is a historic moment for all of us, as this is the first time that the Indian Navy has signed an MOU with a private university. Our scientists and researchers eagerly look forward to doing cutting-edge research in collaboration with Naval officers to help strengthen the country’s defenses.”

Congratulating Amrita Vishwa Vidyapeetham on the occasion, Vice Admiral Anil Kumar Chawlasaid: “Signing of this MoU between Amrita Vishwa Vidyapeetham and Indian Navy will form the foundation for exchange of ideas and development of new technologies in the future.Amrita university is known for cutting-edge research in the field of science and technology. Such partnerships between the academia and the Armed forces are essential to develop new technologies, provide out-of-box solutions to complex technological issues and pursue the mission of Make in India.” 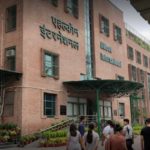 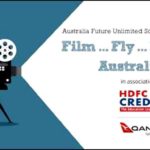