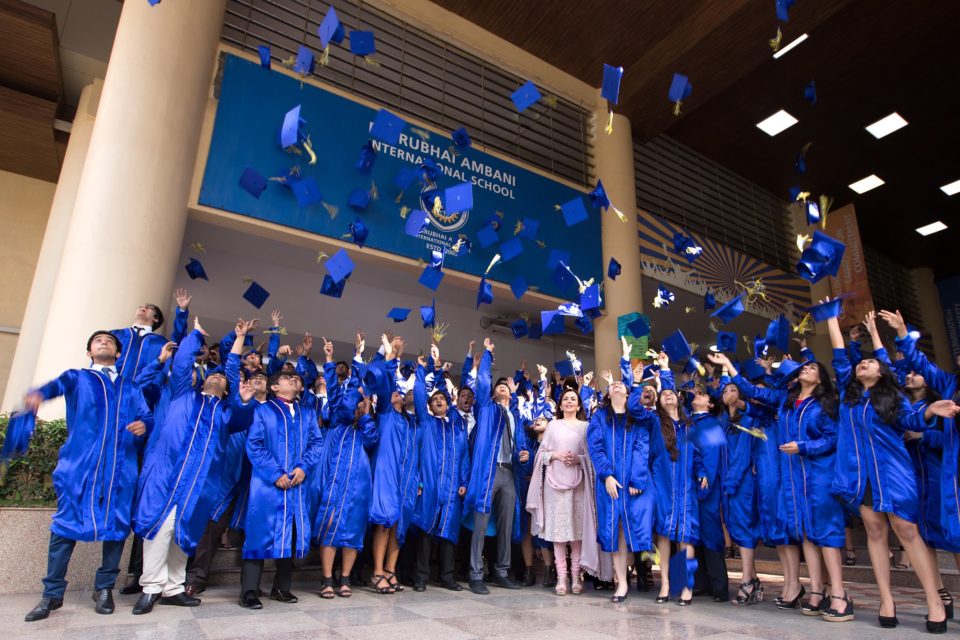 The list of best 50 IB schools in the world is released. The official website of International Baccalaureate – UK & Global Private Schools has announced the list of schools after a series of research, analysis and compilation.

More than 5000 schools around the world

Reportedly, over 5139 + international schools in 156+ countries were measured on the basis of their average IBDP (International Baccalaureate Diploma Programme) points. Maximum score that can be achieved by a student is 45 points.

“We have managed to analyse the scores of some elite USA schools who have released individual results and all of them have failed to make the top 50,” the official website states.

The IB group clarifies, “We cannot call this a definitive league table because of those schools which refuse to disclose their exam results. However, the best schools are usually only too proud to proclaim their successes and therefore we believe that the vast majority of top IB schools are in this table.” 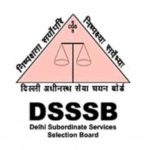 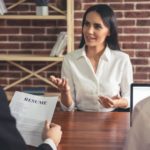 A Protective Net Against University Placements

Are Live Online Courses as Effective as Traditional Learning?