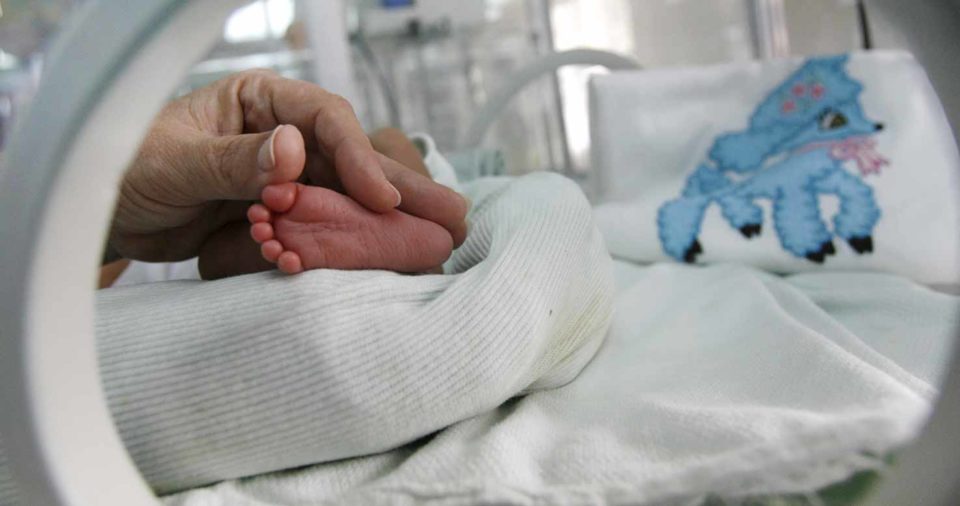 In a span of 11 years, India has recorded a significant decrease in its Infant Mortality Rate (IMR). Down by 42%, the IMR of India still stands higher than the global average of 29.4, as per the Sample Registration Survey (SRS) Bulletin released by the Office of Registrar General and Census Commissioner, Ministry of Home Affairs.

IMR indicates the overall country’s scenario in the healthcare segment. Comparing the rural and urban sectors of the country, a huge gap is still prevailing. Reportedly, rural areas have recorded an IMR of 37 while the IMR in urban areas is down to 23.

Madhya Pradesh has the highest IMR of 47 in 2017 followed by Assam with 44 and Arunachal Pradesh with 42. Indicating a better health scenario, Nagaland has recorded the lowest IMR in India with 7 followed by Goa with 9 and Kerala with 10.

Some states have recorded a very significant improvement in reducing the number of deaths of children younger than one. Compared to 2006, New Delhi and Tamil Nadu have slashed their infant mortality rates by 57%, from 37 to 16 in 2017, reports confirm.

Jammu and Kashmir, Himachal Pradesh and Punjab have recorded quite a similar improvement with 56, 56 and 52 respectively.

Smaller states and union territories have shown a larger improvement. Nagaland’s IMR declined from 20 to 7 in 2017 recording a reduced rate of 65%. Sikkim showed a decline rate of 64% while Dadra & Nagar Haveli and Puducherry recorded a decline of 63% and 61% respectively.

Except for Pakistan, India’s neighbouring countries have shown a better Infant Mortality Rate. 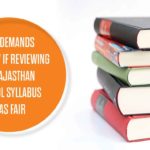 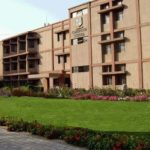