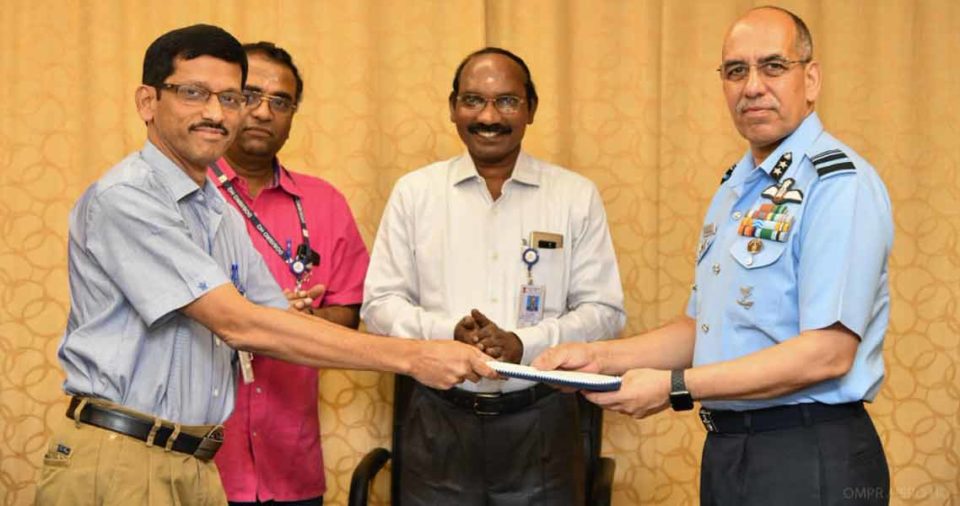 The Indian Space Research Organization (ISRO) and Indian Air Force (IAF) will jointly select and train the crew members for the Gaganyaan mission. This is tentatively scheduled for December 2021-January 2022.

As per Narendra Modi’s earlier announcement, the crew will have three astronauts and at least one will be a woman. The mission has an estimate amount of Rs 9,023 crores and the crew will be provided with the modified version of ISRO’s GSLV-MkIII heavy rocket. They will orbit at an altitude of 350-400 km.

The selection process will go on for 12-14 months. Next, the crew will be trained in ISRO’s Bengaluru headquarters and foreign help might be brought in. Before the final launch, ISRO will conduct test runs in the form of two unmanned missions – one in December 2020, and the other in mid-2021. The three-member crew in a planned week-long mission will orbit the planet and conduct experiments in space for the first time in ISRO’s history. 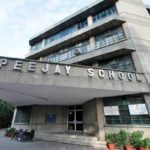