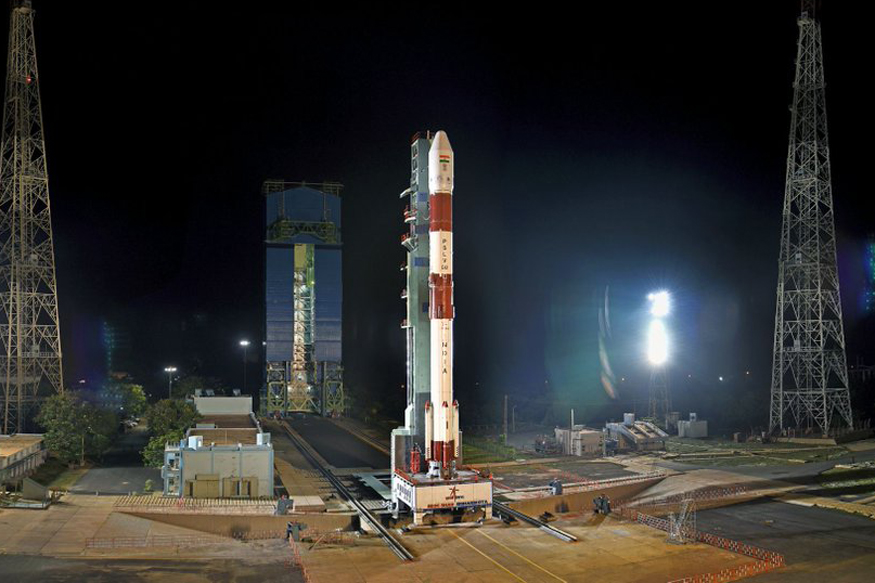 Defence satellites will be launched by ISRO for DRDO in the upcoming months along with their new rocket Small Satellite Launch Vehicle (SSLV). They will launch an electronic intelligence satellite Emisat for the DRDO along with 28 third party satellites in March according to an official. Though the dates are not announced yet, they also aim to launch two other satellites in July/August. ISRO also plans to demonstrate their latest technologies like three different orbits with a new variant of Polar Satellite Launch Vehicle (PSLV) rocket.

Sivan, Chairman, ISRO told IANS, “It is a special mission for us. We will be using a PSLV rocket with four strap-on motors. Further, for the first time we will be trying to orbit the rocket at three different altitudes.”

He also added, “The main passenger for the PSLV rocket will be the defence intelligence satellite Emisat belonging to Defence Research and Development Organisation (DRDO)… The satellite weighs about 420 kg. The 28 satellites belonging to our customers would cumulatively weigh about 250 kg.” 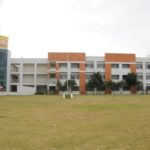 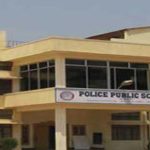