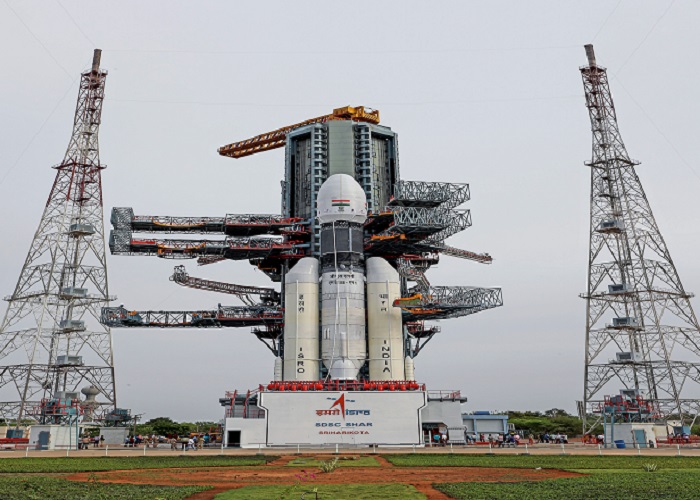 ISRO has successfully launched India’s second lunar mission, Chandrayaan-2 that lifted off as scheduled at 2.43 pm, today. It was supposed to be launched on July 15, but due to a technical snag, it forced the Indian Space Research Organization (ISRO) to call off the launch.

The most important challenge faced by ISRO when the launch was aborted was to ensure that they got the current window of September 6-7 to land on the moon. For this, the team needs to work backwards to make modifications to the mission, or to do some reverse engineering. One ISRO official said that there is always flexibility over the Earth-bound & Lunar-bound phases.

Congratulating the team, President of India Ram Nath Kovind said that Chandrayaan2 will be the first spacecraft to land close to the moon’s South Pole in some 50 days from now. The mission will lead to new discoveries & enrich our knowledge systems and he wished the Chandrayaan-2 team every success.

Prime Minister Narendra Modi commented by stating that, Chandrayaan 2 is unique as will be exploring & performing studies on the south pole region of lunar terrain so far which has not been explored & sampled by any past mission. Such efforts will encourage youngsters towards science, top-quality research and innovation. 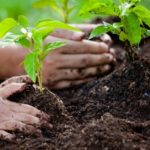 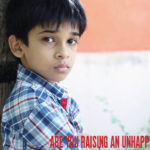 Are you raising an unhappy adult?

US scholarship worth 28,000 USD bagged by Electrician’s daughter