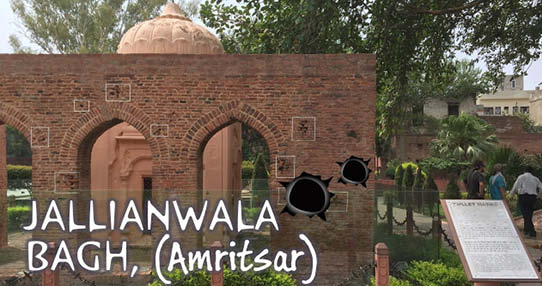 On the occasion of the centenary of the horrific Jallianwala Bagh massacre, there was some expectation of a British apology and British Prime Minister Theresa May finally said that they deeply regret for what happened and the suffering caused. The demand this time came not only from Indians but also from British MPs across political parties.

On April 13, 1919, Baisakhi day, in Jallianwala Bagh, a peaceful public meeting of 15,000-20,000 was being held and suddenly Brigadier General (temporary rank) Reginald Dyer took a strike force of around 50 rifles and 40 khukri-wielding Gurkhas into an enclosed ground. Without any warning, he immediately ordered fire to be opened on the crowd. Several hundred left dead and many people were wounded.

After Indians demanding investigation over the massacre, a Disorders Inquiry Committee, by the name of its Chairman, Lord Hunter, was set up. But no action was taken against Dyer and he was asked to resign his command, after which he left for England.

Though British Prime Minister might have stated deep regret for the act which was committed but the fact remains that there are many ways to heal a festering wound between nations. We are also being advised to forgive and move on. But as Canada has also apologized for the Komagata Maru incident, clever drafting is not one of them. 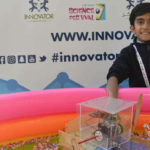 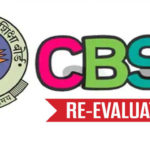