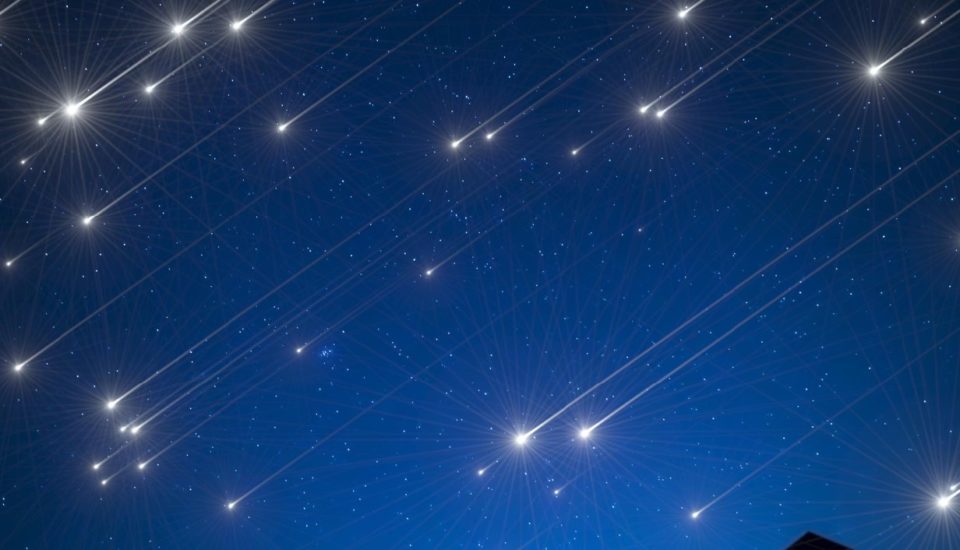 ALE chief executive Lena Okajima states, “We’re targeting the whole world, as our stockpile of shooting stars will be in space and can be delivered across the world.”

This Sky Canvas project aims to release tiny balls from the micro-satellites to mimic shooting stars in the night sky above Hiroshima in 2020.

The balls will be released into the Earth’s atmosphere to prompt a process- ‘plasma emission’ that simulates meteor shower for people on the ground up to 200km away. Once they have lit up the sky, the balls burn up completely to not pose a risk to people on the ground. 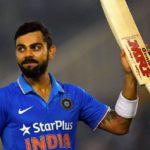 Home Visits by Teachers as Goa Speculates about Academic Session