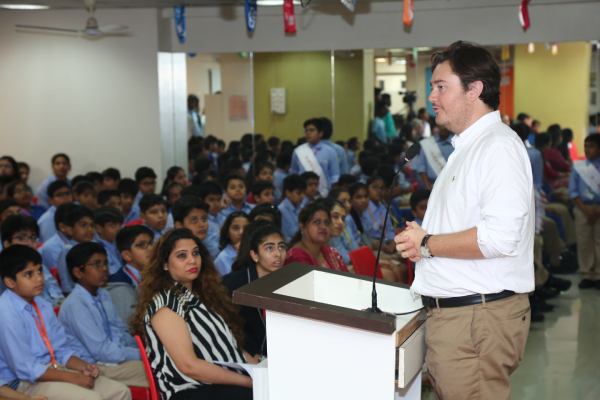 JBCN Education, a pioneer in the K-12 education segment in India, is creating pathways for its students into the global world by offering unique learning initiatives in its curriculum. Leveraging its worldwide collaborations across various schools, JBCN encourages learners to explore and embrace different countries, cultures, and nationalities as a part of its daily Education.

JBCN has rolled this out across various levels (viz. pre-primary, primary, and secondary levels) to promote the spirit of Internationalism; for instance, the Pre-Primary learners engage in celebrations of various festivals across the world. This gives them an in depth understanding of different cultures, while helping them understand the similarities and contrasts, compared to celebrations in India. They engage in sessions with educators and peers on different themes, such as arts, crafts, music, and storytelling. So far, guest teachers from Singapore, Ghana, Greece, Germany, United Kingdom, United States, UAE, Egypt, and Romania have interacted with the young learners.

Students from Grade II to V participate in learner exchange programs with overseas students, which enables them to understand different cultures and exposes them to diversity, thereby helping learners exhibit a higher degree of cultural awareness. The collaboration has led to letter and greeting card exchanges, bringing back the concept of Pen pals, virtual global dialogues on important topics, and even masterclasses. Some of JBCN’s transcontinental partners in this exchange include schools such as Charlotte DeHart Elementary School (USA), Ursula Taylor School (U.K.), Orchard Primary Academy (U.K.), Riverside School (Kenya), Manavgat Koleji (Turkey), Kau Yan School (Hong Kong), Fairview International School (Malaysia), and Taipei Wanfu School (Taiwan).
At the secondary school level, JBCN has facilitated two long-term collaborations. One with Nazarbayev Intellectual School in Kazakhstan for cultural exchange, Model United Nations (MUN), science projects, joint lessons, faculty development, and more. The second initiative, called EUMIND, is a yearlong collaborative research project on Human Rights with its partner school, Lyceum Oudehoven, in the Netherlands. Apart from this, JBCN also organizes competitions, webinars, workshops, and guest sessions that witness participation from schools worldwide. For example, the latest competition on coding and entrepreneurship saw participation from schools across 15+ countries. In one recently held Masterclass, Mr Michael Sturm, The Adviser to the Directorate General of International and European Relations of the European Central Bank, interacted with the Learners on the functioning of the Bank. The interaction had JBCN learners enquiring about the responsibilities and monetary policies of the ECB during the covid crisis.

Speaking on this, Mr. Kunal Dalal, M.D. of JBCN Education, said, “Inculcating the concept of Internationalism and collaborating with various schools worldwide is a great initiative for our learners as it brings them the required global exposure. We have collaborated with over 20 schools across various countries and a host of speakers worldwide. Our take on Education has always been progressive, and we aim to equip our learners with all the right skills to make them future-ready”.

JBCN’s achievements in the field of Education and its commitment to promoting progressive education as a part of its curriculum are a testament to its efforts to nurture mindful global citizens of tomorrow. 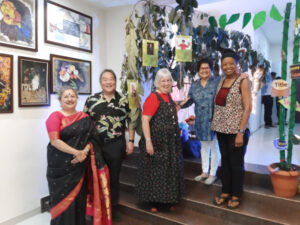 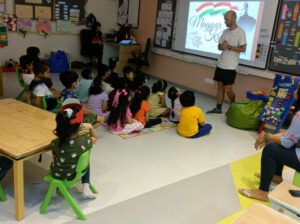 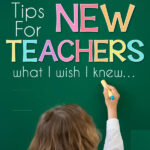 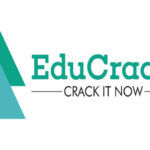 EduCrack, an EdTech platform declines INR 20 Crore funding in order to stay out of the valuation game…