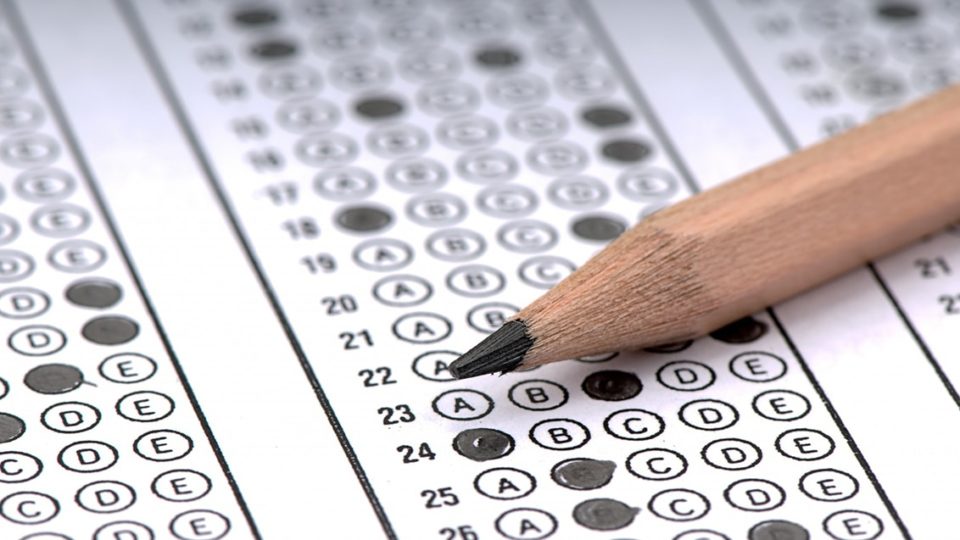 Six candidates scored perfect 100 in engineering entrance exam JEE-Mains, results of which were announced on Monday, according to officials of the National Testing Agency.

The perfect scorers are Pravar Kataria and Ranjim Prabal Das from Delhi, Guramrit Singh from Chandigarh, Saket Jha from Rajasthan, Sidhanth Mukherjee from Maharashtra and Ananth Krishna Kidambi from Gujarat.

According to officials, NTA scores are normalised scores across multi-session papers and are based on the relative performance of all those who appeared for the examination in one session.

“The marks obtained are converted into a scale ranging from 100 to 0 for each session of examinees. NTA score is not the same as the percentage of marks obtained,” a senior official said.

The National Testing Agency (NTA) had conducted the February session examination from February 23 to 26, 2021. The exam was conducted at over 800 centres in 331 cities, including nine centres abroad — Colombo, Doha, Dubai, Kathmandu, Muscat, Riyadh, Sharjah, Singapore and Kuwait.

This year, a total of 6.52 lakh candidates had registered for the entrance examination, 95 per cent of whom had appeared in the B.E/B.Tech papers and 81.2 per cent appeared in B.Arch/B.Planning paper.

This was the first time that the exam was conducted in 13 languages — Assamese, Bengali, Kannada, Malayalam, Marathi, Odia, Punjabi, Tamil, Telugu, Urdu, Hindi, English and Gujarati.

Starting this year, the exam will be conducted four times a year to offer flexibility to students and a chance to improve their scores. The next phases will be held in March, April and May.”After February, March, April, and May Sessions of JEE (Main)-2021 Exam, the ranks of the candidates will be released taking into consideration the best of the four NTA scores in accordance with the policy. The candidates have the choice to appear in one, two, three, four examinations for admission,” the official said.

JEE Main 2021: How to Download the admit card for March exam