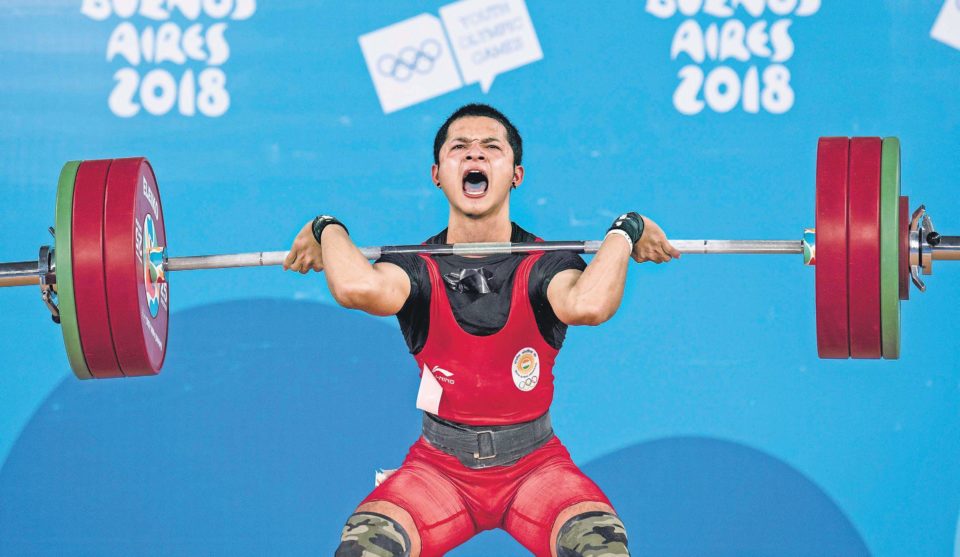 Hoping to follow the footsteps of his boxer father, who gave up sports to get a job in PWD to support his family, set his heart into the unadulterated sport of weightlifting as “use of strength” attracted him. Newly crowned 15 YO from Mizoram gave the world another reason to look up at India by clinching the 1st position in Summer Youth Olympics 2018, Buenos Aires in the men’s 62 kg category.

He lifted a personal best of 274kg (124kg +150kg) which is also just 1kg less than the national senior record. From the days of using bamboo sticks and water connection pipes to winning gold for the nation, Jeremy has paved a road for himself where failing is not an option. Jeremy is also a record holder in the sub-junior nationals held in Patna with 90kg lift in snatch and 108kg in clean and jerk.

Lalneihtluanga after hearing the news of his son’s win understood that Jeremy will not fade away as a prodigal junior like he did. He was a national junior champion with a 6 years winning streak All-India YMCA Boxing Championship senior category, who hung up his gloves to support his family, cope with unemployment and became a Muster Roll labourer in the Public Works Department.

Jeremy held his composure all through stating, “I am very determined and do what I like to do. My cool head also helps.”

National coach Vijay Sharma said that “His natural explosive power sets his apart from others. Besides, he is obedient and follows the instructions well.” 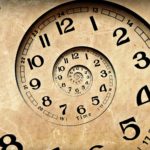 Big Question | What is Time? 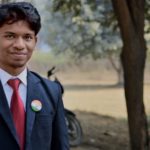 How an online training helped me during my internship at DRDO

Mangaluru students to create electricity from vehicles and rainwater on highways