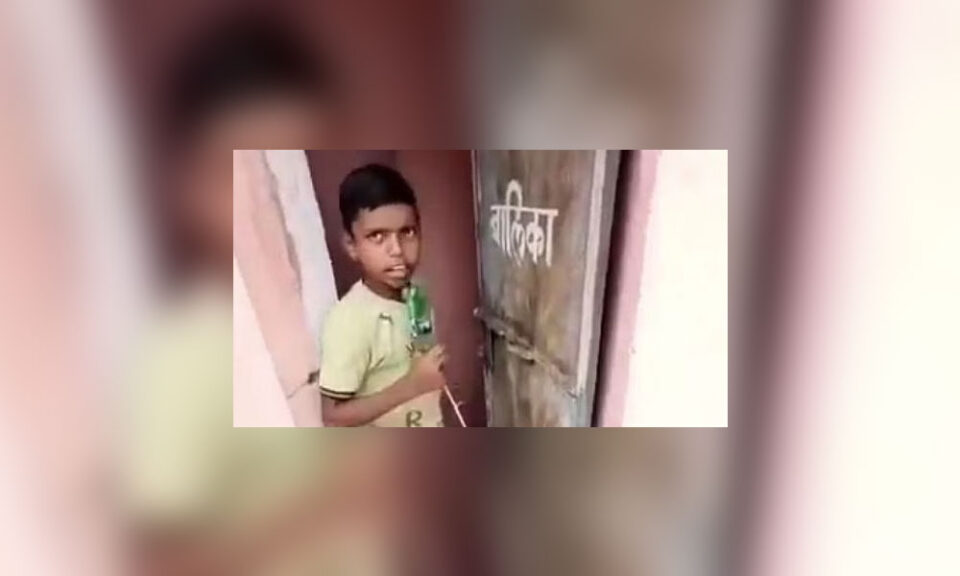 The video of a 12 year old boy from from Bhikhiyachak village in Mahagama block of Godda district, Jharkhand went viralcon the internet for the best of reasons. The boy, Sarfaraz Khan, posed with a bottle placed on a stick as mike and showed around the poor state of his school.

The video shows the lack of amnesties in his school including washrooms without water and toilet seats. He is also seen asking his schoolmates why they are not attending classes in the school.

After seeing the viral video, Praveen Choudhary, Block Development Officer of Mahagama Block of Godda District told the news website the quint, “When we reached, we saw that an attempt was made to cover up the problems shown in the video. A detailed investigation has been done and a report has been sent to the collector. We have also written for action to be taken against the teachers.” 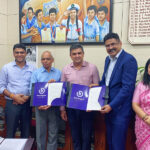 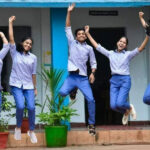 Kerala Govt will not make Gender-Neutral Dress-Code a Mandate