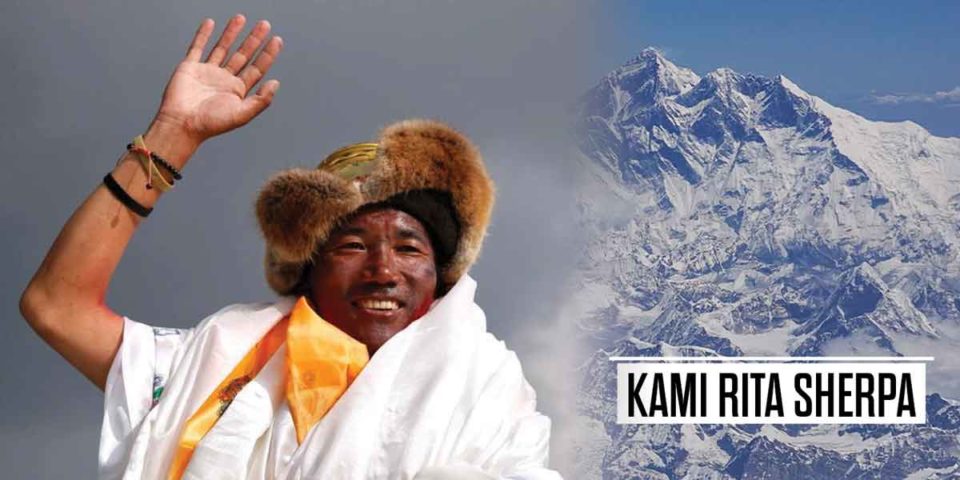 Kami Rita Sherpa, a 49 year old mountaineer summits the Mount Everest twice in a week breaking his own record of scaling the Everest 22 times. The climber’s two trips set his record for the highest number of ascents of the mountain.

Kami first climbed the Everest in 1994 and has made a trip up the mountain as a guide every year since then. He has no plans to retire and said, “I can climb for a few more years. I am healthy – I can keep going until I’m 60 years old. With oxygen it’s no big deal.” Foreign mountaineers climb the Mount Everest with the help of Sherpas who guide and fix the ropes on the way while carrying supplies and oxygen.

“I never thought about making records, I actually never knew that you could make a record. Had I known, I would have made a lot more summits earlier,” he added.

On the list of highest number of Everest ascents, Kami Rita Sherpa is now followed by 3 climbers who have 21 successful ascents each. Two of them have retired from mountaineering while the third, 39 year old Ngima Nuru Sherpa is attempting his 22nd summit from the Chinese side of the mountain. 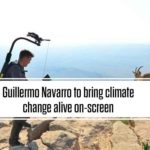 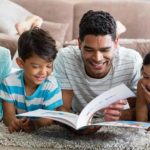 To be a better parent, read books with your kids

E-learning for Kapsians: Every Challenge Brings in New Opportunities