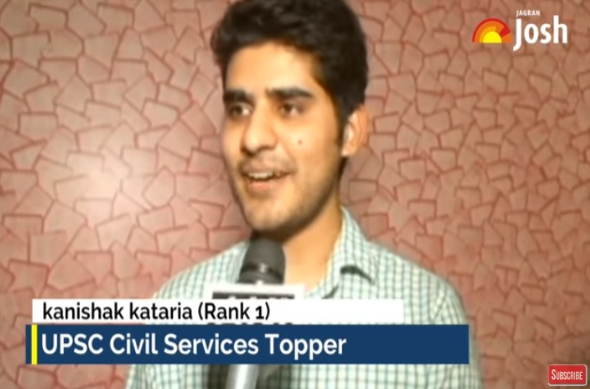 The UPSC IAS Result 2018 which was announced recently in April 2019 was topped by Kanishka Kataria. He is presently working as a Data Scientist in Bangalore based company. Before this, he was working as a Software Engineer in Samsung Electronics in South Korea. He completed his B.Tech from IIT Bombay in Computer Science and Engineering. He even worked as a teaching assistant at IIT Bombay.

He belonged to the SC category and Mathematics in the IAS Main (written) examination was his optional subject. This quota is from Rajasthan and he secured school education from ST. Paul Senior Secondary School Kota.

He said it was a surprise for him to secure rank 1 in IAS 2018. He gives the credit for his success to his family, friends & the people who have helped him in his IAS Preparation. He used to study for 8 hours per day during the preparation phase. He said that it was his aim to be a good administrator and after getting 1st rank, he will surely fulfil this dream.

Despite being a successful engineer and having the experience of working in a prestigious brand like Samsung, he not only prepared for the IAS exam but also topped it. This shows it is a symbol of his hard work and determination. 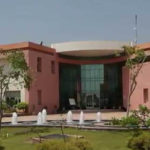 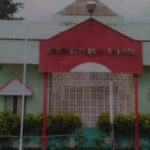