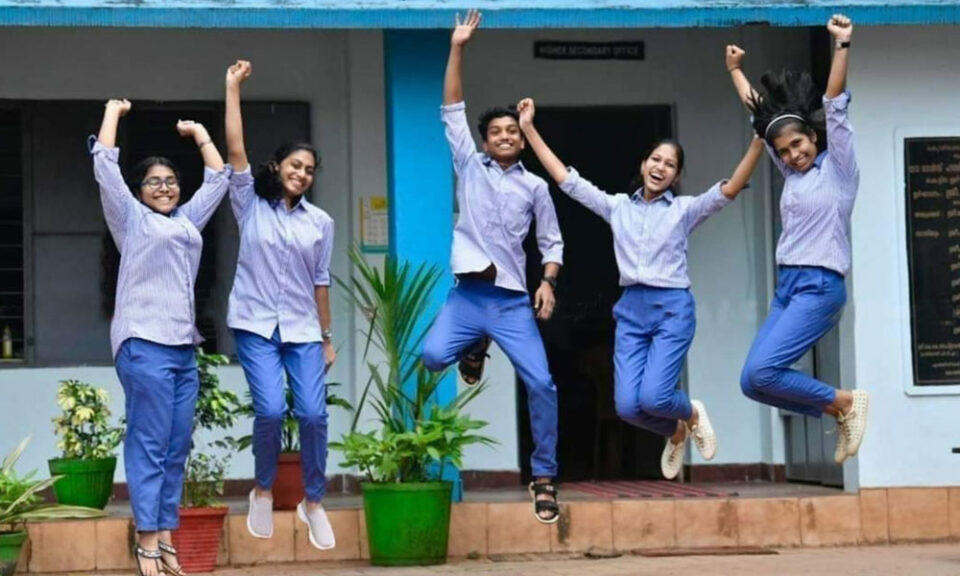 There is an intense debate taking place in Kerala regarding the kind of dress code to be implemented in schools. Many school managements have voluntarily implemented a gender-neutral school uniform for their respective institutions. This decision was welcomed by both, the students’ side and the parents’ side. However, the state government has refused to make it a mandate for all schools.

“The government is not insistent in implementing this. We have not taken the decision to impose any specific uniform code in schools,” said the general education minister of Kerala, Vasudevan Sivankutty. He also mentioned that the concept of gender neutrality is being widely discussed by everyone in the state and that even the state textbooks will undergo gender-auditing. 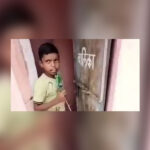 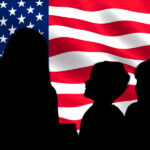 CM Chandrababu to address in UNO