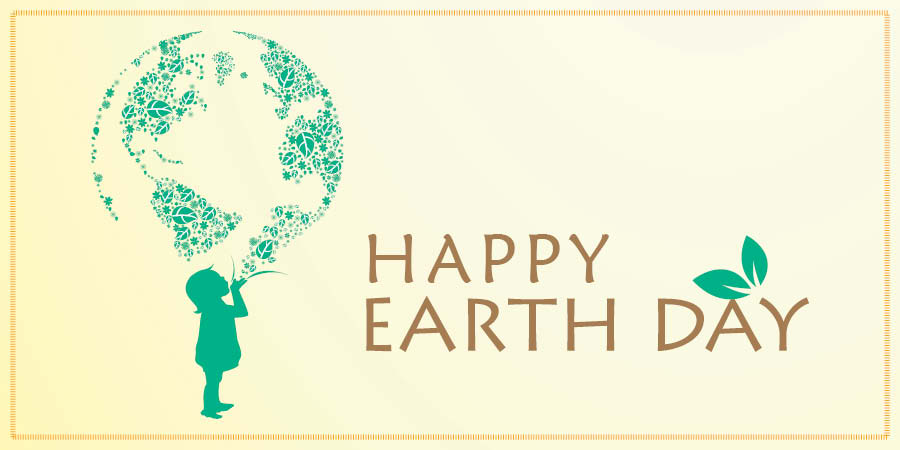 Here are the five important facts about the Earth Day: 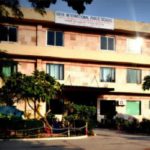 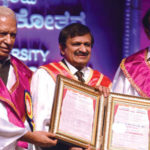 Do you want to live forever? Well this Jellyfish does!