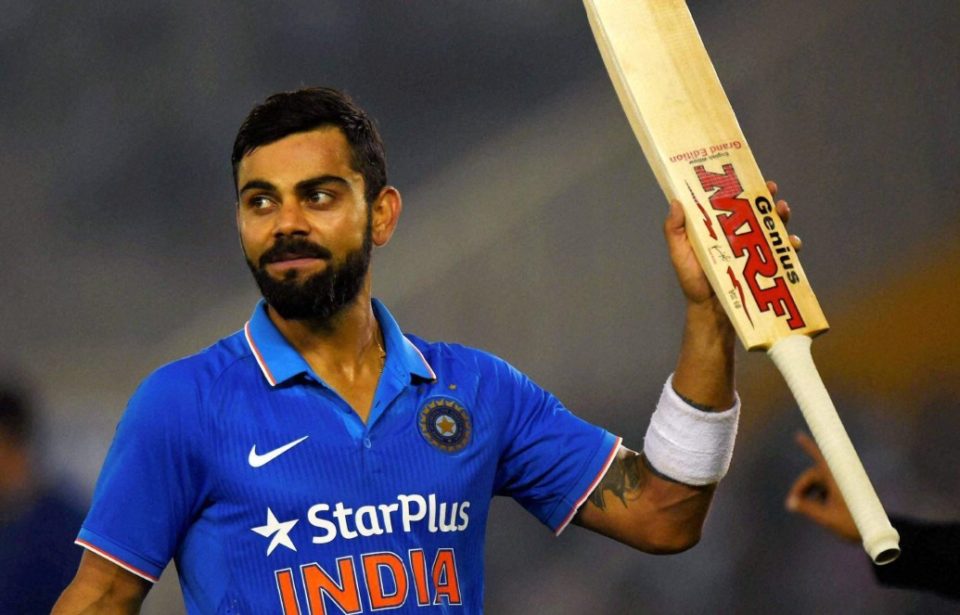 India captain Virat Kohli becomes the first player to win the Sir Garfield Sobers Trophy for ICC Cricketer of the Year, as well as the ICC Men’s Test Player of the Year and the ICC ODI Player of the Year awards. “It’s a reward for all the hard work that you do throughout the calendar year,” he shares.

“Not only is Kohli the first player to win three major ICC awards together but he has also been named the captain of the ICC Test and ODI teams of the year for a fabulous run in international cricket,” states ICC. 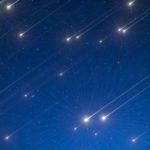 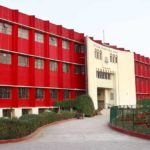 New Species of snake in Arunachal has unique Heat-Sensing Ability