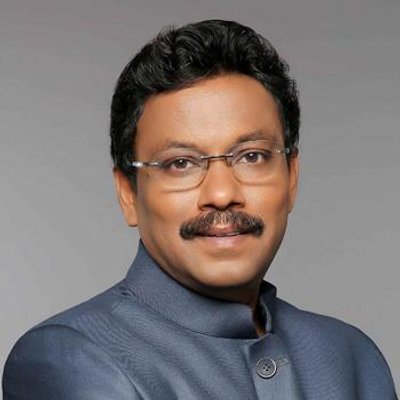 According to Maharashtra Education Minister Vinod Tawde, the state government is considering to make Marathi compulsory from Class I to X in all schools. He stated this while addressing a session in the Legislative Council. States like West Bengal, Tamil Nadu, Karnataka, Andhra Pradesh, Gujarat and Kerala have made their local language compulsory in the secondary level. Tawde said this in a written reply to a question coined by Sena MLA Vilas Potnis. He wanted to know the proceedings of the state government regarding Marathi in school education.

Tawde said, “The proposal is under consideration of the government.” He also stated that making Marathi compulsory was “difficult” in all schools. 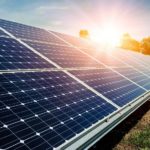 Kerala Floods: Who is Liable and Where the Buck Stops