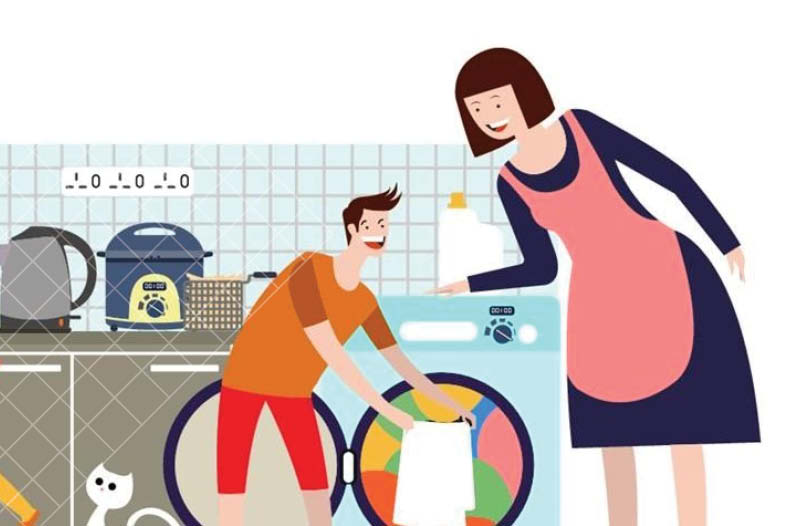 The Government of Maharashtra has broken age old patriarchal traditions. They have revised school textbooks to remove gender biased content.

The previous generations have read textbooks where women were shown washing vegetables and men reading newspapers in households.

Balbharti, the state curriculum board has changed illustrations and content in textbooks. Now, students are shown that all jobs that are gender neutral. In one of the illustrations, both men and women are showing cleaning the vegetables while in another a woman is shown doctor and in one more such illustration, a woman has been depicted as traffic cop managing the traffic. On one page a male chef has been shown and students have been asked to write a few lines about it. Through several such illustrations, students and teachers have been asked to take note of the changes such as women as a doctor and pilot and a male chef and discuss them in the class.

An official from the board said “The Maharashtra State Bureau of Textbook Production and Curriculum Research wants to break the stereotypes and has incorporated illustrations and stories of men and women sharing household chores in the revised textbooks of Class II”.

This move was made as an effort to present women in women in more progressive light of the present day. Sunil Magar, Director at Balbharati, said that the pictures depict that both men and women are equal and both can do any work. “We here at Balbharati give emphasis on experiments. While drafting the new textbooks, especially for the young ones, we need to see that the content in the textbooks is abreast with structures and changes in the society,” he added.

“As a teacher, we have been inculcating the thinking about gender equality among students. With revised textbooks, students from urban as well as rural areas will have a clear understanding that men and women are equal and capable of doing any work,” said a teacher. The teachers’ fraternity has welcomed the changes in the textbooks which stress on gender equality. 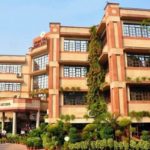 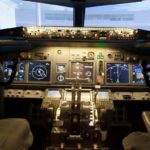 School teaches ‘How to Beg’ in Bihar