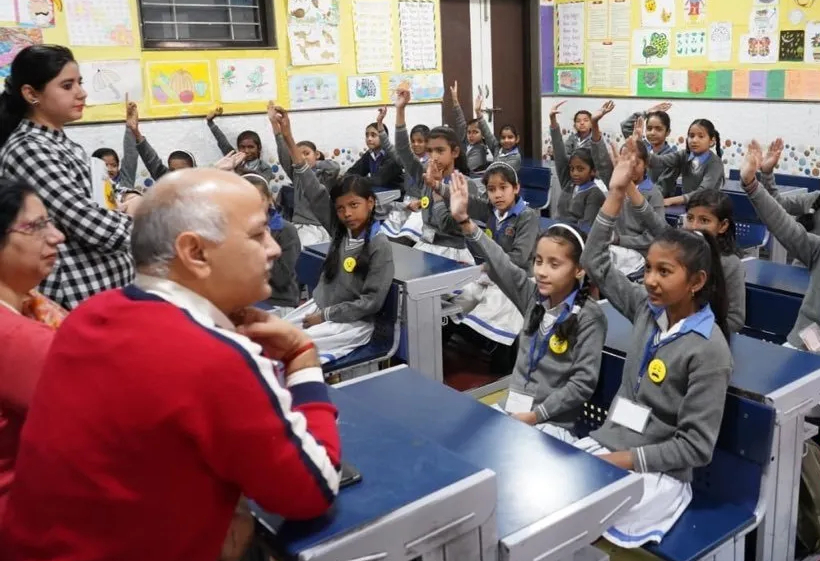 Manish Sisodia, the Deputy Chief Minister of Delhi, and also the education minister of the state, visited Sarvodaya Kanya Vidyalaya, Jahangirpuri, Block D on Tuesday and inspected the school premises. He reprimanded the school officials for not keeping the campus clean and hygienic, according to a letter issued by the department.

He even interacted with the students regarding the happiness curricula and the deshbhakti curricula that have been introduced in their system. He also assessed the progress of the reading campaign that has been taken up by the school. He went to say that strict measures will be taken against officials who were not keeping the campus as clean and hygienic as possible. 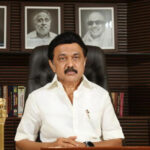 COVID-19 gave a boost to the EdTech industry- Navakoti Ram