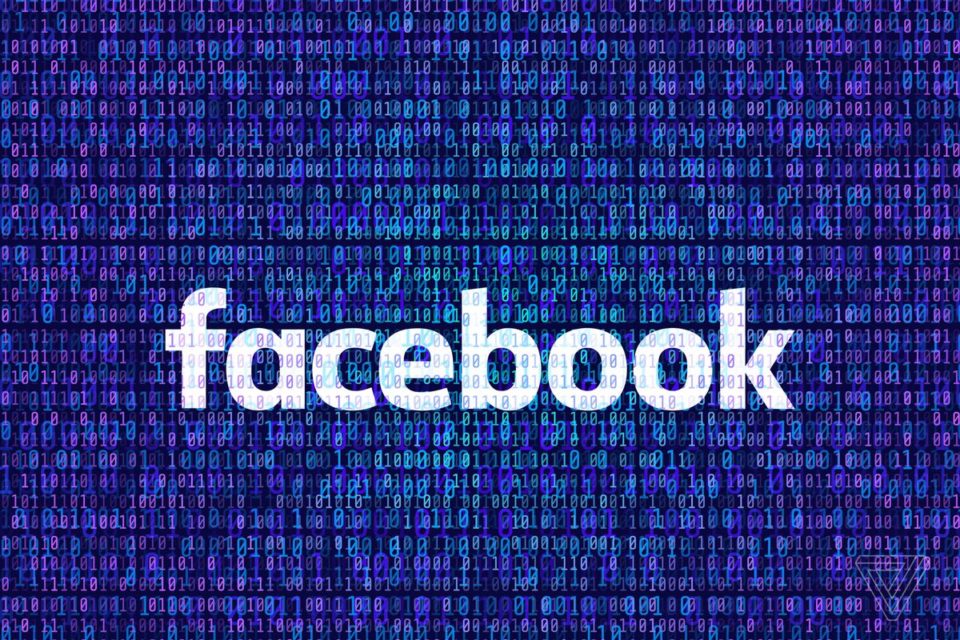 Facebook, the social networking giant said that it will be building a “privacy-focussed” social platform which is committed to ensuring that conversations stay private and across its products like Messenger, WhatsApp and Instagram, that user data is secure. Facebook CEO Mark Zuckerberg while speaking at its flagship event F8 in San Jose stated that due to privacy concerns, he is committed to bring changes and start a new chapter.

Mark said that the world is getting bigger and is more connected now, there is a need for intimacy and he believes that the future is private. This is going to be their next chapter for their services. He puts it lightly about the reputation on privacy which they lack but is committed to work on it and start a new chapter for their product. Due to Facebook’s instances of data breaches, which has drawn attention globally, it is about to introduce new features across its family of apps.

Zuckerberg outlined this particular vision is based on six principles that are:

These principles will be incorporated across features such as private messaging, groups, payments, and even location sharing. He added that they have understood the fact as the people want a privacy-focused social platform.