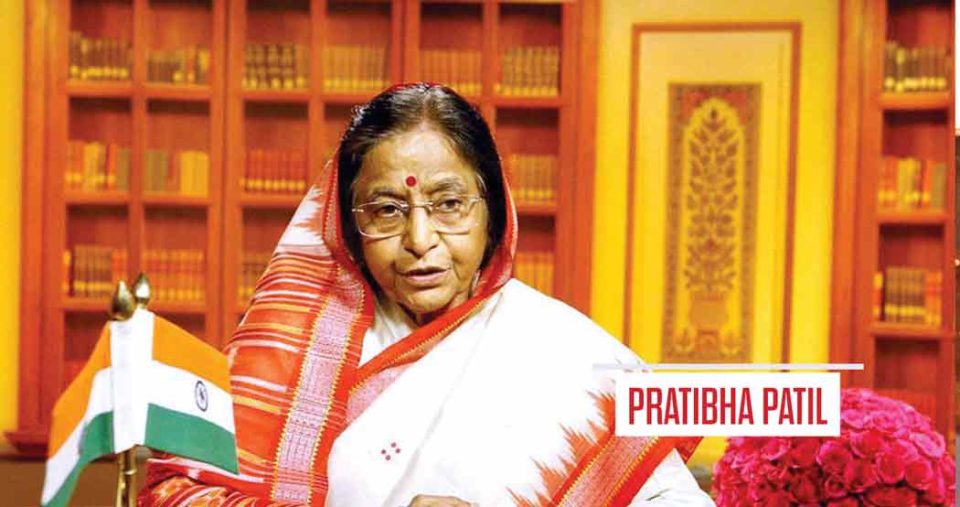 Ex-president Pratibha Patil received the “Orden Mexicana Del Aguila Azteca” (Order of the Aztec Eagle) from the Mexican Government. This is the highest civilian award given to a non-native by Mexico.

The award was conferred on Pratibha Patil by Melba Pria, the Ambassador of Mexico to India at a special ceremony in the MCCIA Bhavan, Pune. She has created history by being the nation’s first woman President (2007-2012). Before this, only the late President S. Radhakrishnan was given this award. This honour is to recognise her outstanding service to the Mexican nation or humanity, her significant contributions to strengthening the bilateral relations between Mexico and other countries.

“It is an essential symbol that links their Aztec past with the modern nation. It is of gold and turquoise and is given to express the respect and admiration of the Mexican people,” added an official.

The award was created by a decree in 1993 by the then President of Mexico, Abelardo L Rodriguez. It is given to outstanding ambassadors, heads of state or government, or prominent personalities, who have served in Mexico or made major contributions in the various filed and been of service to the people.

The five degrees of the award are Collar, Sash of Special Category, Sash, Plaque, Venera and Insignia.

Previous recipients from India are: 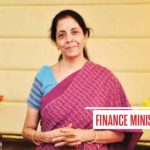 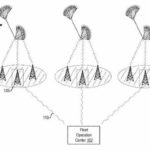