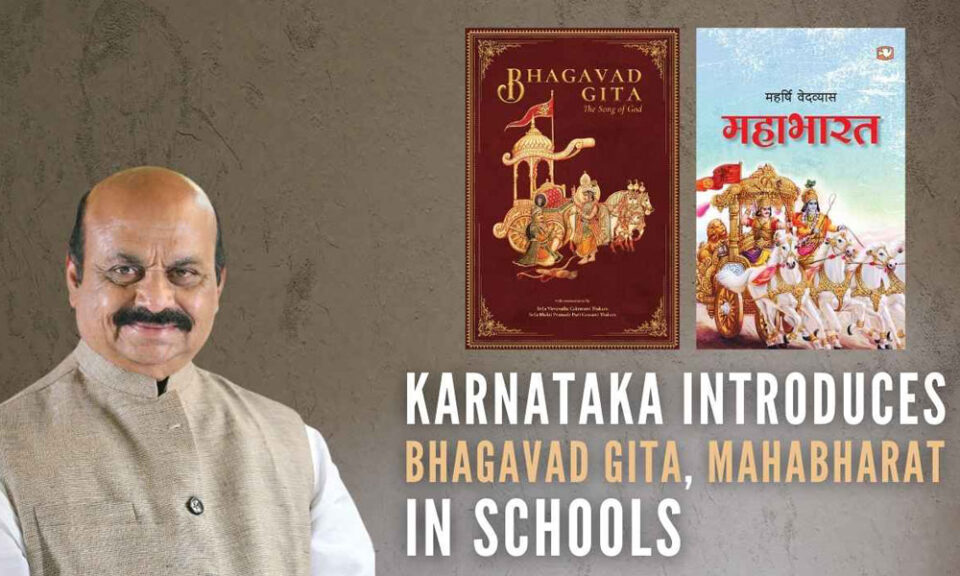 The Karnataka government is all set to introduce Bhagavad Gita as part of the moral education syllabus. The Basavaraj Bommai-led government of Karnataka had been mulling over the decision for some time and on Monday, it was announced that moves are being made to introduce the sacred religious text to classes six to ten. The plan is to introduce the text from December onwards.

The School Education and Literacy Minister B C Nagesh said “We are contemplating to begin teaching the Bhagavad Gita from this academic year. It will be taught under a moral science subject. The discussion is going on. A committee will be formed and we will take a decision soon.”

Some BJP Leaders raised questions as to why Gita was not being included as a standalone component to which Nagesh responded saying “There is no proposal before the government to teach the Bhagavad Gita in textbooks, but it will be included in moral education.”

The minister also specified that students will not be assessed on the subject and will not have to write any exams. Furthermore, he also added that the government would also take measures to “rectify” certain mistakes in the History textbooks. The rectifications entail more knowledge about local kings and kingdoms, among other things. 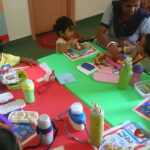 Government Spends Only 0.1% of GDP on Early Childhood Education: Report 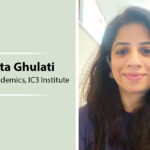 Zero in on your Career

Lets #Savethebees and save the world on World Bee Day

Baba Amte gets his own Google doodle on his birthday