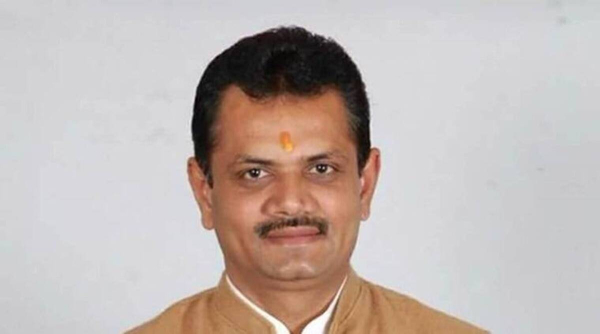 The data submitted by Vaghani clearly points out that Dahod the tribal dominated district, has the highest number of primary schools without computer labs (1024) followed by districts like Mehsana (991), Chotaudepur (928), Patan (786), Kutch ( 739) and Mahisagar (642).

Replying to the concerns raised by the Congress MLA Ashvin Kotwal, Vaghani stated that the Gujarat government has resolved to build ‘smart classrooms’ in schools under the ‘Gyankunj Project’ instead of building computer labs. 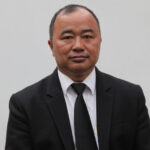 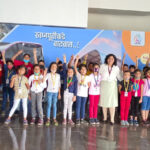