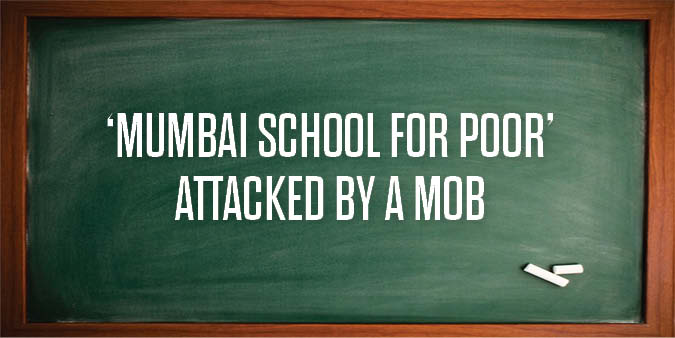 Minority-run primary school for poor attacked by an organization on April 23, 2019, was accused by the mob that it was trying to convert the students. Christ primary school situated in Virar, Mumbai teaches more than 250 students from economically backward students. “The school charges minimum fees, making it possible for us to arrange English education to the children,” parents share in a media statement.

Reportedly, the school management has filed an application against the attack but no case has been registered yet.

This is not the first attack

On February 24, 2019, members of the International Hindu Parishad targeted the House of Prayer’s Church that runs the school on the same premises. As a result, the church registered in 1992 with around 250 members has since discontinued its weekly two-hour Sunday prayer.

School administrator Nilesh Thakur told to a reputed newspaper, “Parents are being threatened and forced to withdraw their children from the school.” He added, “In February, a mob had targeted the school while a prayer was in progress and around 45 devotees were present.” The newspaper quotes, “At least four of them, including three women, had sustained injuries in the assault. A case was registered then under Indian Penal Code sections 143 (unlawful assembly), 147 (rioting), 323 (voluntarily causing hurt), 504 (intentional insult) and 506 (criminal intimidation) against six, including a woman.” However, no arrest was made after the school for poor was attacked.

Threat to teach the poor

As per the media reports, “The parishad has now put up a banner outside the school asking parents to not admit their children to the school alleging forced conversions.” Affiliated to Maharashtra State Board, the school was set up in 2014 and has students in Class 1 to 5 from economically backward sections of the society. The management reports a ‘constant fear of attack’ after the recent attack. “We were in process of seeking fresh admissions for the next year on April 23, 2019, when the mob attacked. Unknown people put up banners outside the school and broke the glass windowpanes,” the newspaper quotes Thakur.

The school administrator also stated that the banner has put up names of the parishad and the Rashtriya Bajrang Dal.  Even though the parents have given in writing stating, ‘no conversions have been taking place in the school and it only imparts quality English education to poor students from the locality, the school for poor was attacked by the mob accusing its 14-odd staff of converting students during school hours.

Police confirmed to media that they have received a complaint from the school and the investigation is on. 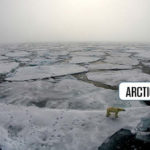 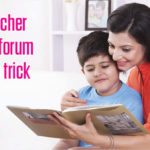 Parent-teacher facilitator forum can do the trick

US Teachers Protest Against School Re-opening in Pandemic