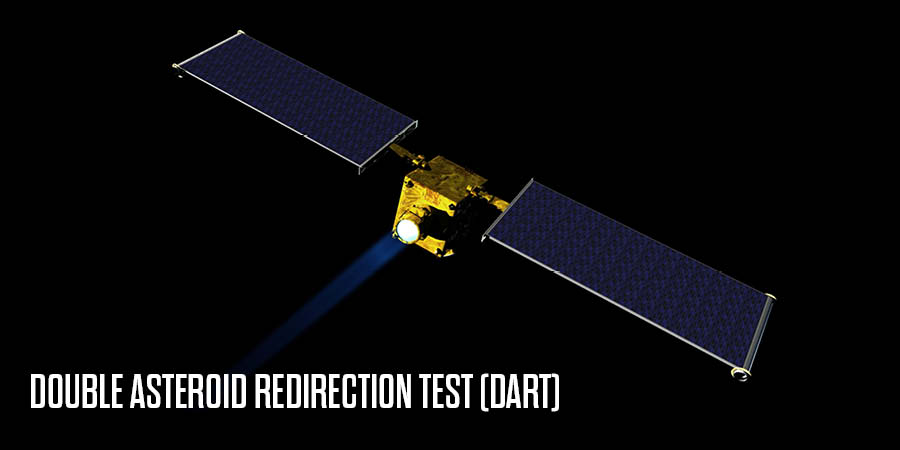 NASA plans to hit a small moonlet target in a double asteroid system with a spacecraft in 2022 as a part of planetary defence technique. The asteroid being called Didymoon or Didymos B is a moon asteroid which is orbiting a larger body called Didymos A. Didymoon is almost 150 meters tall.

“The Didymos system is too small and too far to be seen as anything more than a point of light, but we can get the data we need by measuring the brightness of that point of light, which changes as Didymos A rotates and Didymos B orbits,” stated Andy Rivkin, a co-lead of the investigation team.

Researchers are trying to assess the composition of the target as they are not sure if it has solid rock, loose rubble or “softer” sand. If it has a softer surface, most of the hit impact will be absorbed and the effect will not be similar to that of hitting a harder surface. Thanks to an Italian-made imager, NASA will be able to get a close-up of the asteroid.

Double Asteroid Redirection Test (DART) is the name given to the satellite which will carry a navigation system to capture images and help the spacecraft reach Didymos B. It will be able to move on small hydrazine thrusters and utilise an electric propulsion system. 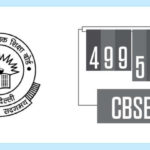 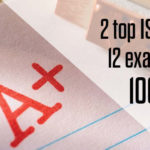