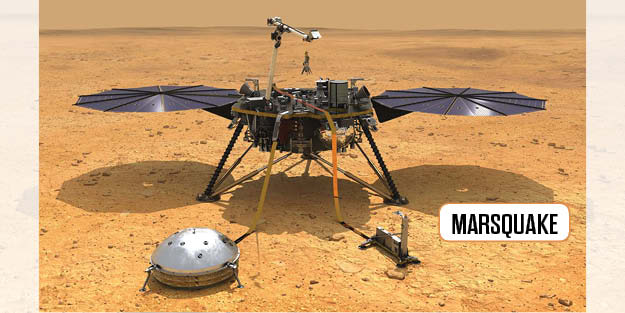 NASA’s InSight has detected tremors (“marsquake”) roughly equal to a 2.5 magnitude earthquake, as reported by the Jet Propulsion Laboratory (JPL). This is likely to be the first seismological tremor recorded on another planet.

InSight is designed to study the deep interiors of Mars and the seismological mission will span for two years. The French-built seismometer in InSight is so sensitive that it can measure a seismic wave just one-half the radius of a hydrogen atom.

This study will help scientists determine the factors that led to life on earth and barrenness of Mars. Rafael Navarro-Gonzalez, a member of the Curiosity mission and a researcher at the Institute of Nuclear Sciences in the National Autonomous University of Mexico (UNAM), told Al Jazeera that “The information collected will help us to understand the evolution of rocky planets inside and outside our solar system.”

“Our goal is to find a second genesis of life, and we believe that Mars is the [place] where we can find it. In this way, we could revolutionise the biology from terrestrial to universal,” added Gonzalez. 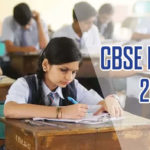 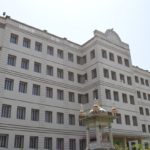 NASA spacecraft to hit a small moonlet in 2022