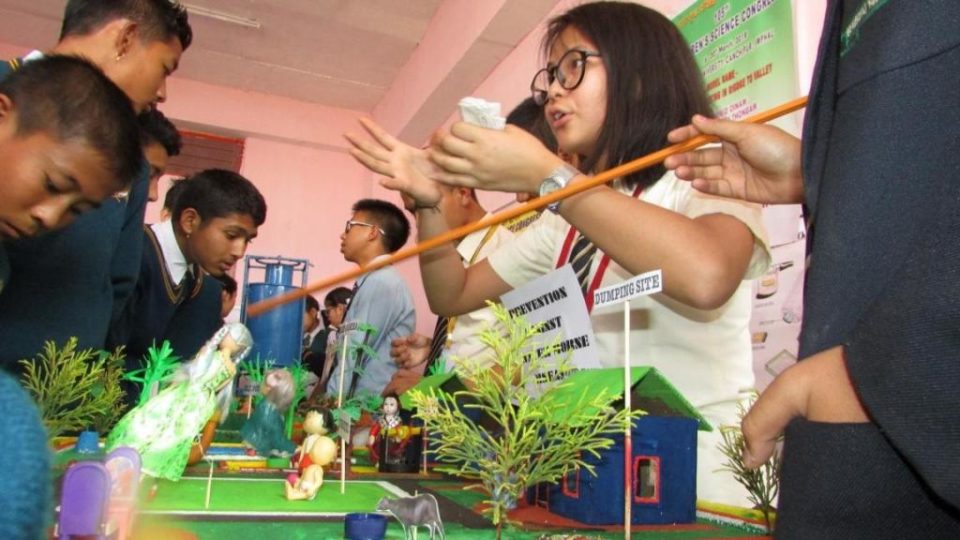 The 26th National Children’s Science Congress 2018 Andhra Pradesh and Science Expo-2018 for school children will be conducted on December 2 and 3.

The poster is released and the organizers, AP State Council for Science and Technology (APSCST) shared the details in the media statement. According to Krishna Murthy, the APSCST secretary and Dr. LSS Reddy, KLU Vice-Chancellor, “four to five events would be organised at the expo.”

Other major details include:

According to their statements, “The guests on the inaugural day would be AP Assembly Speaker Kodela Siva Prasad Rao, Forest Minister Sidda Raghava Rao, Minister Ayyanna Patrudu and a few other ministers would participate. All arrangements are made for making this prestigious event a grand success.” 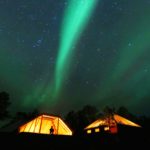 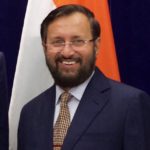 Institution’s Innovation Council programme has been launched by HRD Ministry

Idea of technology in classrooms reduces role of teachers is wrong

Telangana to reopen schools for classes 6th to 8th