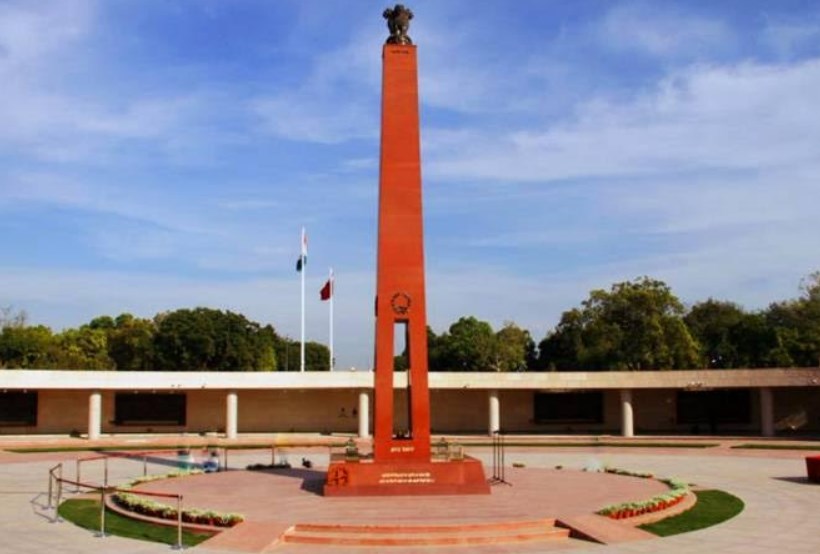 PM Narendra Modi inaugurated the National War Memorial which is spread over 40 acres in the India Gate complex. It draws inspiration from the ”Chakravyuh” formation and has four thematic concentric circles with a tall ceremonial obelisk at its centre. This holds the eternal flame. The design was selected through a global competition and an estimated amount of Rs. 176 crore was exploited.

PM Modi expressed his feelings about the need of a memorial in his “Mann ki Baat” programme. He said, “I do believe that for our countrymen, a visit to the National War Memorial will be akin to a pilgrimage to a holy place. The national soldiers’ memorial is a symbol of the nation’s gratitude to those men who made the supreme sacrifice after we gained Independence.”

He also targeted the Gandhi family by saying “From Bofors to helicopters (AgustaWestland VVIP chopper), all the probe leads to the doors of one family. And it says a lot.”

“But in the next few months, when the first Rafale soars into the sky, all their conspiracies will end,” he responded to the criticism revolving for a long time.

Three super speciality hospitals will also be set up for the ex-servicemen and members of the armed forces. 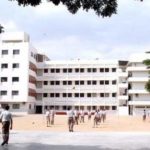 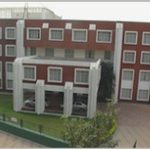