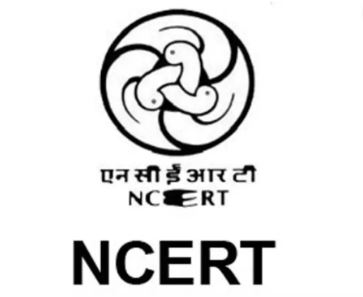 The union Human Resource Development (HRD) ministry has planned to enact a legislation that would bestow “Institute of National Importance” status on the National Council of Educational Research and Training. Consultations have been held with the law and other ministries and once Prime Minister’s office approves of it, the legislation can be brought before the cabinet for approval.

“It is a highly ironical situation. While the NCERT has been advising the Centre and the states in policy making and its research and suggestions are often the drivers behind key changes, the NCERT’s own institutions do not have the power even to grant degrees. NCERT’s RIEs function under different varsities,” a senior government official said.

A committee formed by the HRD ministry under Prof Govardhan Mehta in 2010 had recommended that the NCERT be given the INI status in recognition of its contribution to the field of education and also the critical area of work it is engaged in. “The situation is somewhat similar to that of the IIIMs (Indian Institutes of Management) till some years back. They were the leading colleges providing management education. Yet, they could not even confer a degree on their students who were among the brightest in the field. However, the IIM Act changed that,” a second HRD ministry official said.

After years of things being in the standstill mode, the HRD ministry has started work in earnest towards effecting change in the NCERT. 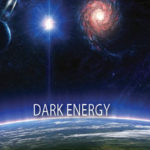 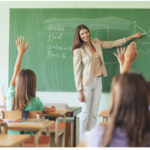 Earning a livelihood by Sewing at NGO Narayan Seva Sansthan