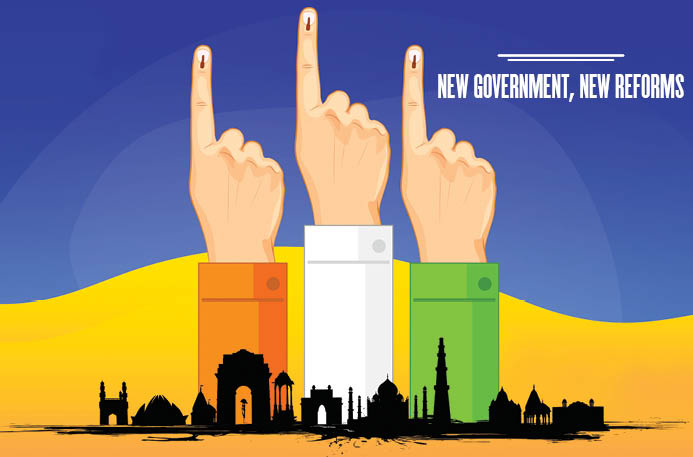 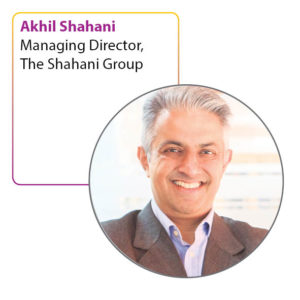 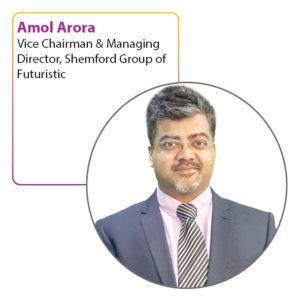 As the new government takes charge, educationists rise up with hope for a reformed system. “Availability of skilled and trained workers continues to be lackingTo address this, we hope that the government implements a number of much-required reforms in the education sector, in order to ensure that India has the talented workforce that can help sustain its continued growth,” avers Akhil Shahani, Managing Director, The Shahani Group.

Poor implementation of the government schemes and an all-lose fee-battle has contributed to the worker-producing system; a system where millions of children are either dropping out or discontinuing their education. While private and public schools occupy themselves with an absurd competition, students are being pushed in the pool of unemployability. In the wake of new government taking the reins, Amol Arora, Vice Chairman & Managing Director, Shemford Group of Futuristic Schools suggests some required amendments. “The Government tends to announce “well meaning” schemes in education but is poor in implementation. Therefore it needs to involve the private sector in implementation of schemes at the local level with clear outcome parameters defined.

Proposing some practical reforms, Arora adds, “The government should give income Tax and GST exemptions, SEZ type facilities for Ed-Startup solution providers which are involved in upskilling as the cost of the tax is passed on to the students. Also, the government should experiment with the voucher system under which a “prepaid” voucher is given to parents that they can “spend” at any government or private institution. In this model both the sectors would have to compete on quality to attract all segments of the population as opposed to the current system wherein the “haves” tend to go to the private school and the “have nots” (which are a majority) tend to join the government sector.” He reasons that this healthy flow of vouchers in the hands of the majority will attract the best of talents and capital to this much-needed sector. Those who cannot compete will fail to survive. 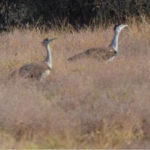 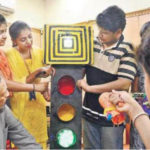 New Study: Early morning school is the cause of sleep deprivation in Teens