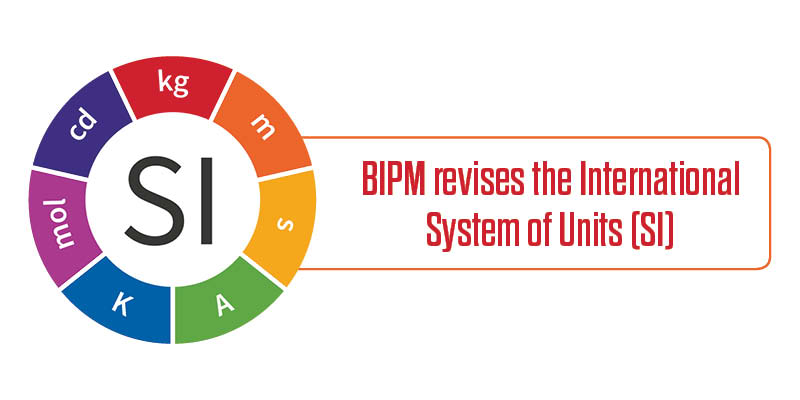 Scientists have adopted new hyper-accurate definitions for units of weight, electricity and temperature derived from the universal laws of Nature. On the occasion of World Metrology Day, the change sees a metal cylinder used to define what a kilogram is, retire in favour of an infinitely more precise measurement taken from a quantum ratio. This metal cylinder was of science’s most influential objects.

The platinum-iridium object known as ‘Le Grand K’ was the world’s benchmark of the kilogram for nearly 130 years. The decision to bring several units of measurement into the 21st century was taken in November last year.

“The kilogram is the last unit of measurement based on a physical object,” said Thomas Grenon, Director of France’s National Laboratory of Metrology and Testing.

“The problem is that it’s had a life, it could fluctuate. That’s not good enough, given the level of precision we need today.”

The kilogram will now be defined in terms of the Planck constant, the ratio of a frequency of light, on the one hand, to the quantum energy of that frequency, on the other. Therefore it is 6.626 x 10-34 joule seconds. It was proven by Einstein’s demonstration (E = mc2) that Energy is intrinsically linked to mass. Thus, the Planck constant can be used to calculate mass based on the equivalent mechanical power needed to displace it.

It is believed to be at least one million times more stable than physical artefacts and will find its practical applications in various fields like pharmaceutical measurements and scientific researches.

Changes were also made to ampere, Kelvin, and mole. 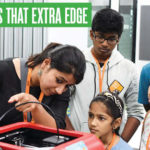 ‘Skills should be taught from class VIII’